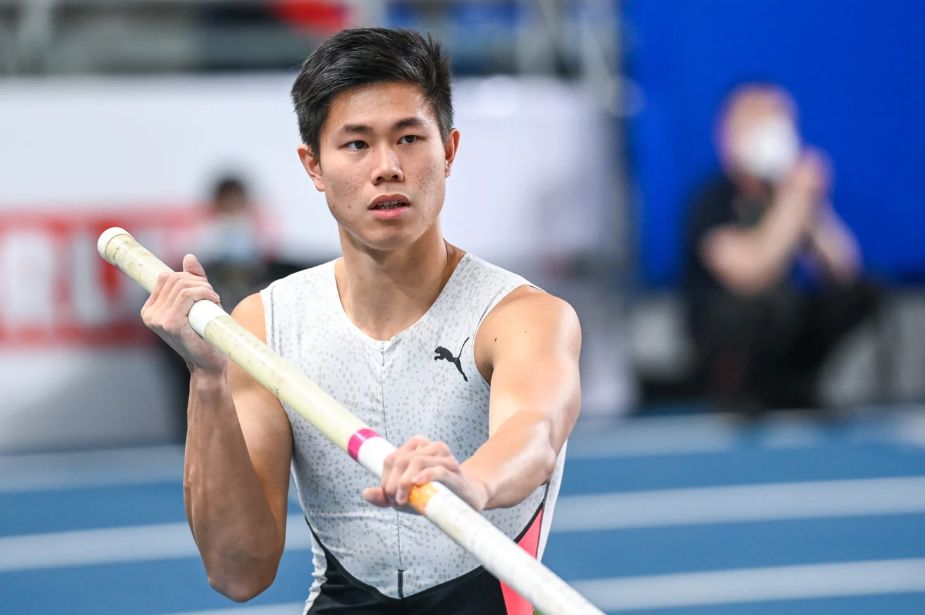 CEBU CITY, Philipines— Despite the accolades of Filipino pole vault star, Ernest John “EJ” Obiena in the international scene, he is not part of the Philippine Athletics Track and Field Association (PATAFA).

The Philippine Sports Commission (PSC) and PATAFA are collaborating to reinstate Obiena in the national team.

In a report from PSC’s Public Communications Office, PATAFA president Agapito Capistrano signed an emailed letter to inform that the PSC is reinstating Obiena to the national team.

It is in response to the recent string of victories achieved by Obiena in the international scene.

It can be recalled that Obiena earned the No. 3 spot in the world athletic rankings after finishing with a bronze medal in the  World Athletics Championships in Oregon, United States last month.

Capistrano noted that the reinstatement will endorse Obiena to be “given the same allowances previously extended to him based on his classification as a world class athlete.”

PSC Officer in charge, Atty. Guillermo Iroy, Jr. said that he has already instructed the concerned offices of the agency to act on the matter with dispatch.

“I see no problem with the endorsement, EJ deserves to be back in the team,” said Iroy.

The agency is checking policies and records like the NSA quota or team ceiling for one and will be doing the necessary paperwork.  If a slot needs to be added, Iroy explained that it will need board action, but the effectivity can be set retroactive to the submission of the endorsement.

Aside from rising to the No. 3 in the world and bagging the bronze medal in the World Athletic Championships, Obiena also reset the Asian record in the men’s pole vault.

Adding more reasons for PATAFA to reinstate him after the latter refused to endorse Obiena numerous times as part of the national team. It was due to the issue between PATAFA past president Philip Juico accusing Obiena of misusing his training funds abroad.

However, the Commission on Audit (COA) recently cleared Obiena in settling his liquidation issue accused by PATAFA.

Now with a new president, PATAFA is optimistic that Obiena’s reinstatement will further motivate him to perform better abroad, most specially the 2024 Paris Olympics. / With PSC Reports