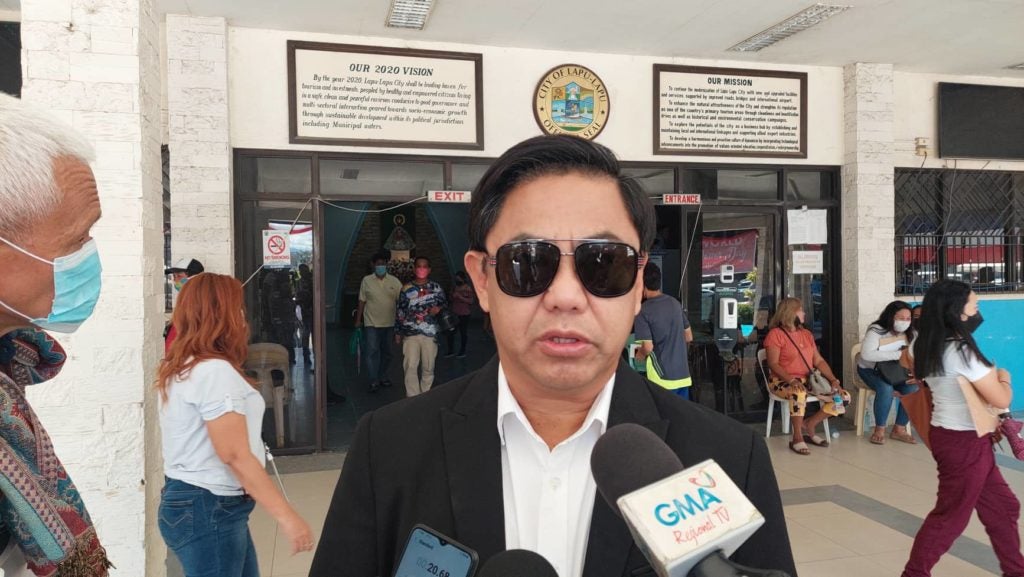 Chan said that this has been his plan as he wants to put education as one of the top priorities of his administration.

“Rest assured that as your father of this city, education will always be our topmost priority,” Chan said.

He said that he will be asking his wife, lone district representative Cindi King-Chan, to lobby this in Congress.

Currently, Cindi serves as the vice-chairman of the Committee on Education in the House of Representatives.

“Together with the new city council and our Congresswoman Cindi King-Chan, who happens to be the vice-chairperson in Education in Congress, dako ang matabang ni Congreeswoman Cindi Chan, she can surely help us make our own Lapu-Lapu City Public College into a state college,” he added.

Chan added that if the Lapu-Lapu City Public College would become a state college, it can offer more programs or courses for young Oponganons who want to pursue a college education.    /rcg