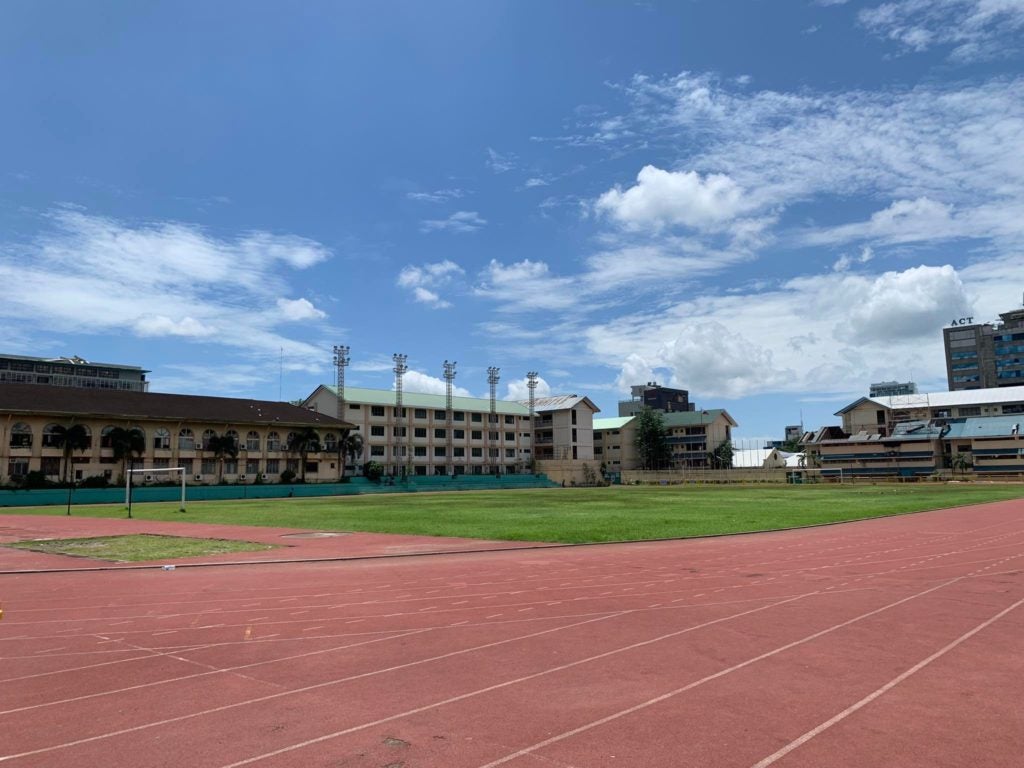 The upcoming Leon Kilat Masonic Lodge No. 437 Half Marathon Challenge will start and end at the Cebu City Sports Center (CCSC).

CEBU CITY, Philippines — More than 500 runners have already signed up for the upcoming Leon Kilat Masonic Lodge No. 437 Half Marathon Challenge that starts and finishes at the Cebu City Sports Center (CCSC) oval on September 11, 2022.

The non-competitive running event is organized by the Masonic Lodge No. 437 to pay tribute to the late Filipino revolutionary hero Pantaleon “Leon Kilat” Villegas.

The running event features a half marathon 21-kilometer category along with a 10k, 5k, and 3k distances.

According to one of the organizers, Joseph Balbino of Run Mania Philippines Promotions Co., they are targeting 1,500 to 2,000 runners to join the run.

The last time a running event was organized to honor Villegas was in 2018, the “Halad ni Leon Kilat 42KM,” a full marathon non-competitive running event which traversed from Cebu City to Carcar City, south Cebu.

This time, it will be Balbino’s team that will be handling the organizing side. He is joined by his team’s marketing head Samuel Milan, and Leon Kilat Masonic Lodge No. 437 Senior Warden Hilbert M. Flor. They also tapped Cebu’s Coco Running of race director Joel Juarez to handle the run.

“We have an entertaining program during the running event para marelax yung runners after sa run (so that the runners will be relaxe after the run). We will put up a good show and the race itself, we adapt everything (from) how we handled our Manila running events,” said Balbino.

“This is purely a fun run and we’re also planning to put up a special category for senior citizens and a couple’s category.”

They are confident to reach their target number of runners after tapping the Philippine National Police (PNP) and the Armed Forces of the Philippines (AFP) to register their personnel in joining the run.

They are also inviting members of the masonic society here in Cebu.

The 21k finishers will receive a specially designed finisher’s shirt and a finisher’s medal, while trucker caps awaits the 10k, 5k, and 3k finishers.

The registration is going on at the RUNNR in Ayala Center Cebu. For more information about the registration fee check out the running event’s Facebook page.