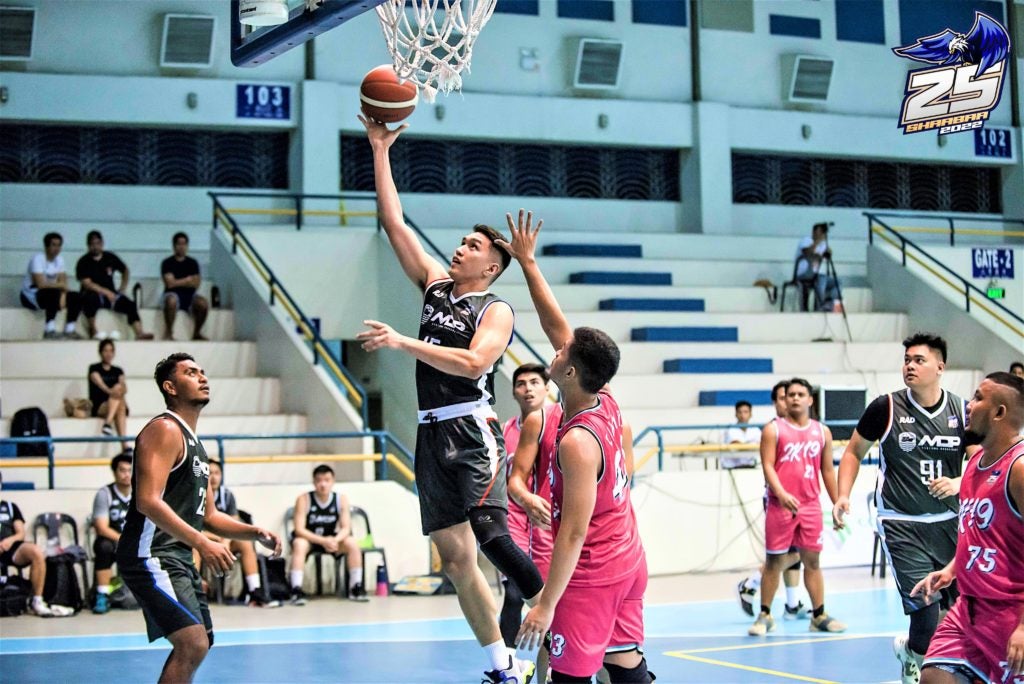 Batch 2013’s Dawn Ochea is left undefended while cruising for a layup during their SHAABAA game versus Batch 2019 on Wednesday evening. | Photo from SHAABAA

Fletcher Galvez also had a double-double outing of 10 points, 13 boards, with 1 assist, 1 steal, and a block while Rendell Senining chipped in 10 markers.

In Division B matches, Batch 2005 beat Batch 2006,67-62, to earn their first victory in three games while Batch 2006 suffered their third defeat in four matches.