Sarok Weavers came from 16 points down to beat Buffalos 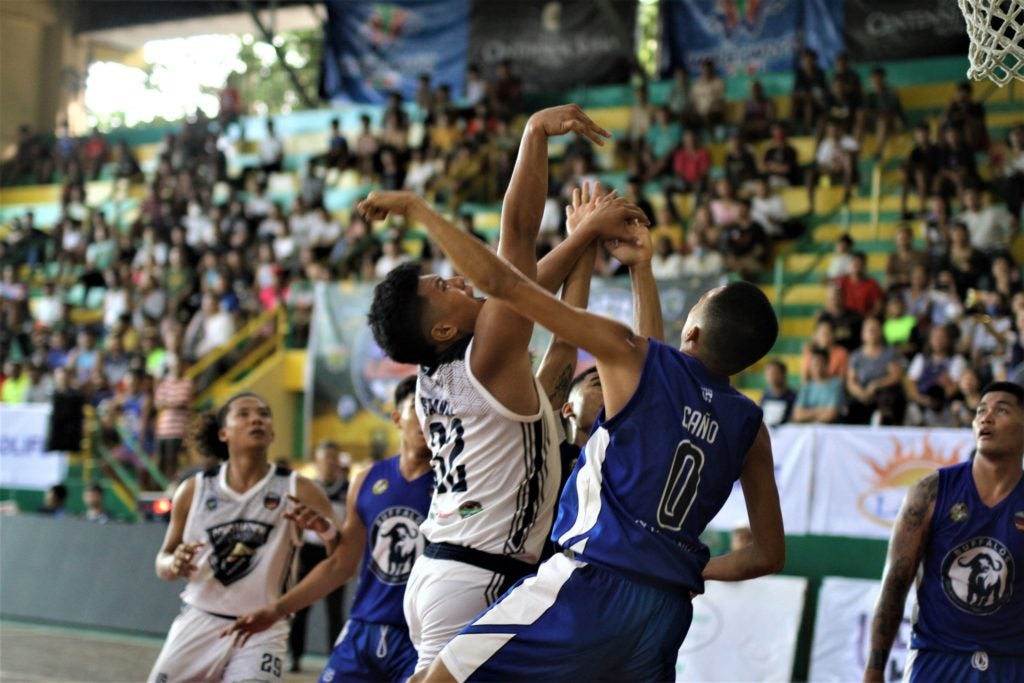 CEBU CITY, Philippines — The Consolacion Sarok Weavers defeated San Fernando Buffalos, 88-72, in a come-from-behind fashion in the semifinals of the Pilipinas Super League 21-Under VisMin Leg on Wednesday, August 24, 2022 at the Cebu City Sports Institute.

The Buffalos, however, shocked the heavily-favored Sarok Weavers when they opened the game with a 16-point lead, 11-27, in the first period.

Consolacion, managed to cut the lead to  seven, 31-38, to enter the second half.

In the second half, Consolacion turned the tide when they imposed their signature lockdown defense forcing San Fernando to commit five turnovers and converted it into points in a span of a few minutes.

It resulted into a tied game at 51-all with 4:36 left in the third period.

Christian Jay Alilin and Rovello Robles then scored back-to-back baskets which gave Consolacion the lead, 55-51, for the first time in the game.

They then stretched their lead to 13 points, 72-59, after starting the fourth period with an 8-0 scoring blitz from Robles, John Paolo Dalumpines, and Matthew Flores.

Consolacion stretched their lead to 17, their biggest, 86-69, with 1:42 left in with Robles topping it with a jumper and went on winning the game.

Robles was a shy away from grabbing a double-double performance after scoring 21 points with 9 rebounds, and 1 assist.

Dalumpines had 18 points, 7 rebounds, and 5 assists.

Flores had a double-double outing of 12 points, 13 boards, and 3 assists.

San Fernando’s Jhon Lyster Mamalia had 11 points, while Franzel Sabalo and Adrian Go each had 12 markers.

In the other semifinals game, the SEALCOR Cagayan de Oro Kingfishers stunned the Davao Occidental Dreamers, 83-81.

Cagayan de Oro who was trailing in the first half, exploded in the fourth period with a 19-point lead, 77-58.

Davao Occidental managed to cut the lead to 2, 79-81, but Cagayan de Oro held on to the slim lead until the final buzzer.