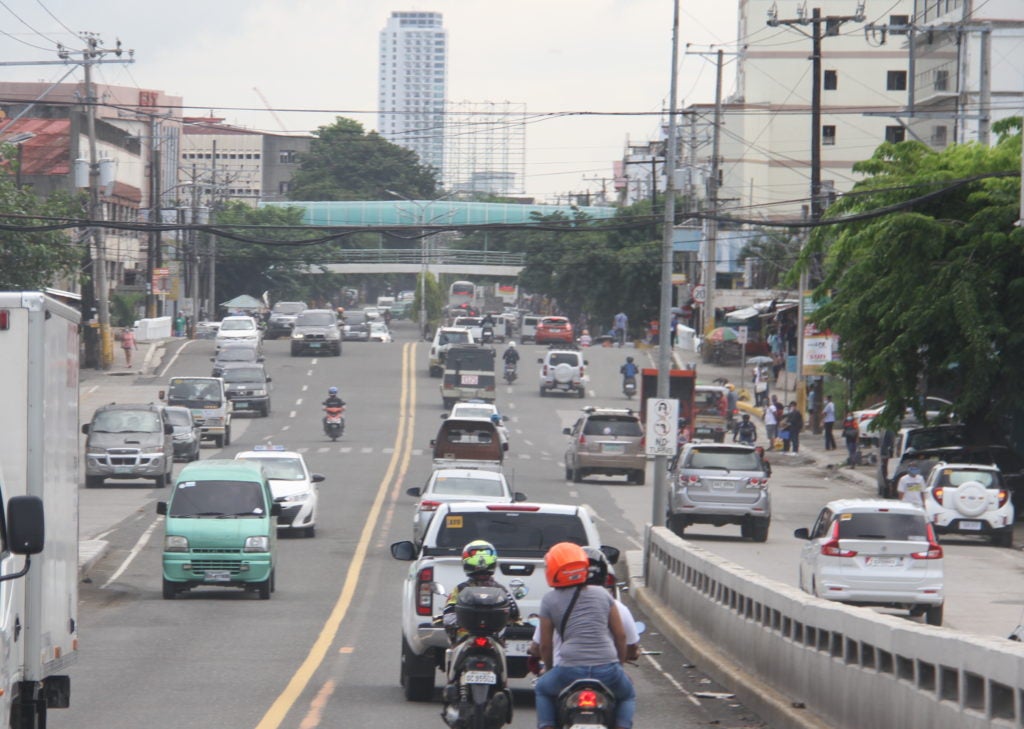 Traffic is moderate on the highway along Barangay Mambaling in Cebu City in this photo taken August 20, 2020. CDN Digital photo | Brian J. Ochoa

According to the latest Committee report, the ordinance entitled “An Ordinance Establishing a Road Safety Academy under the Department of Manpower Development and Placement (DMDP) and in partnership with the Land Transportation Office (LTO), providing funds, therefore, for other purposes,” has to be subjected to a public hearing to determine the amount or rate of training fees that might be collected under this ordinance.

This public hearing should be attended by the LTO, driving schools in the City, the technical education and skills development authority, the department of social welfare and services, barangay captains, and persons with student driving permits, among other concerned parties.

Cuenco’s proposed ordinance aims to remedy the high cost of fees of private driving schools that some Cebu City residents, who intend to avail themselves, cannot afford.

“There is a need to establish a driving school for the constituents of Cebu, especially those constituents who have minimal to no means to enroll in a LTO-accredited driving school and who wish to start a decent livelihood through driving,” reads a portion of the ordinance.

The ordinance was endorsed to the 16th Cebu City Council last July 6, 2022. It is for re-introduction from the archives and continuance of deliberation, as there was already a Committee report approved by the 15th City Council dated Sept. 8, 2021.

However, the 16th City Council’s Committee on Laws, Ordinances, and Styling, chaired by Councilor Rey Gealon, said that as much as they wanted to adopt the report of the previous city council, they noted that section 8 of the proposed ordinance does not set an amount of fees for the training.

“It is important to fix the fees and include it in the ordinance itself to give assurance of its affordability,” the Committee said in its report.

Based on section 8 of Cuenco’s proposed resolution, “minimal fees” may be collected from students of the academy. But, all indigent or less privileged students shall undergo training for free, as long as they secure certificates of indigency from their respective barangays.

The minimum fees will be set by the Sanggunian upon recommendation of the OIC of the would-be academy.

Aside from minor revision of the ordinance’s title, the Committee also wanted Cuenco to substantiate why the proposed road safety academy will be under the DMDP with due consideration to the functions of the said office.   /rcg