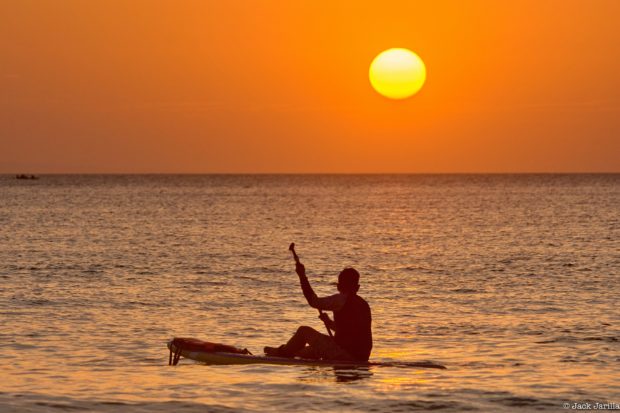 However, it would still be best to always bring along your umbrellas or raincoats in case of mild and occasional downpours that may be experienced during the period.

With occasional heavy rains, Eclarino said, they anticipate at least 7.5 millimeters of rain or even more per hour. Each millimeter of rain is equivalent to 5,000 drums of rain per square kilometer.

Meanwhile, Eclarino is also asking the public to wear comfortable clothes, drink enough fluids, and avoid long exposure under the heat sun as the average heat index expected this week could reach up to 32 to 33 degrees Celsius, which falls under the category of “extreme caution.”

Heat cramps, heat exhaustion, and heat stroke might result from a heat index that calls for extreme caution. Pagasa defines heat index as the apparent temperature or what the temperature feels like to the human body when relative humidity is combined with the air temperature.

Eclarino said a heat index this high is also caused by the Habagat, which, he said, is currently more pronounced in the western section of Luzon.

The habagat season is characterized by hot and humid weather, frequent heavy downpour, and a prevailing wind from the western parts.

Moreoever, Eclarino said, they are monitoring a tropical depression outside the Philippine Area of Responsibility which was last spotted at 1,680 kilometers east north east of extreme northern Luzon. This, however, will have no direct effect to the country yet.