CEBU, Philippines — Cebuana volleyball star Deanna Wong shared a video of her dancing the ‘Hit You With A Blink’ TikTok challenge together with fellow volleyball star and rumored girlfriend Ivy Lacsina on Tuesday, September 6, 2022.

“Every tall ferson, needs a a taller ferson,” Wong wrote.

Netizens were delighted to see the two of them together in the video as they expressed their support for them.

“Love these two,” one fan commented. 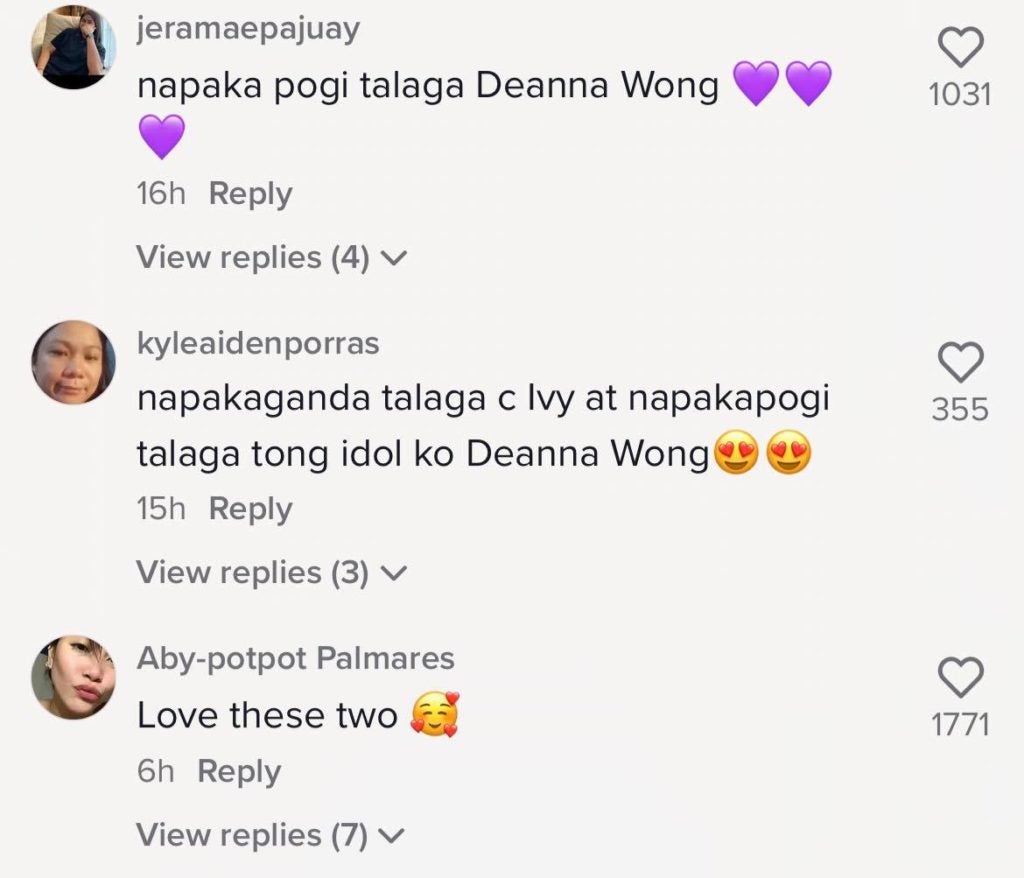 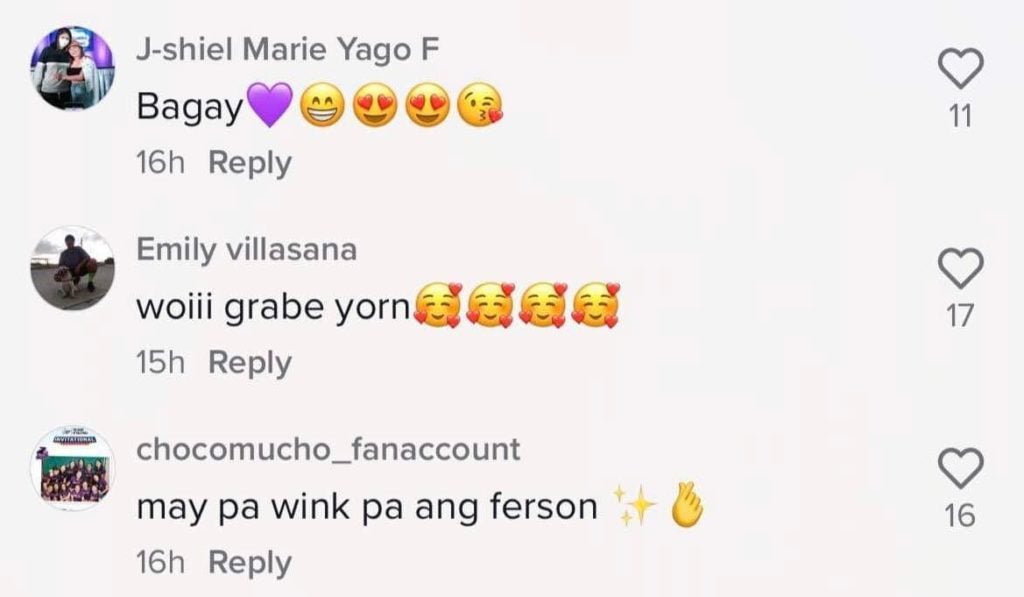 As of this posting, the video racked up over 1.4 million views and 213 reactions.

It can be recalled that Wong and Lacsina went Instagram-official after the latter shared a photo with Wong as she greeted her with a sweet birthday message last July 18, 2022.

Wong considered herself a member of the LGBTQ+ community, she said during an interview with Karen Davila last June.

During that interview, Wong said that she considered herself a member of the LGBTQ+ community.

Wong is currently part of Choco Mucho in the Premier Volleyball League (PVL) while Lacsina is with the National University Lady Bulldogs collegiate women’s University team in the University Athletic Association of the Philippines (UAAP).