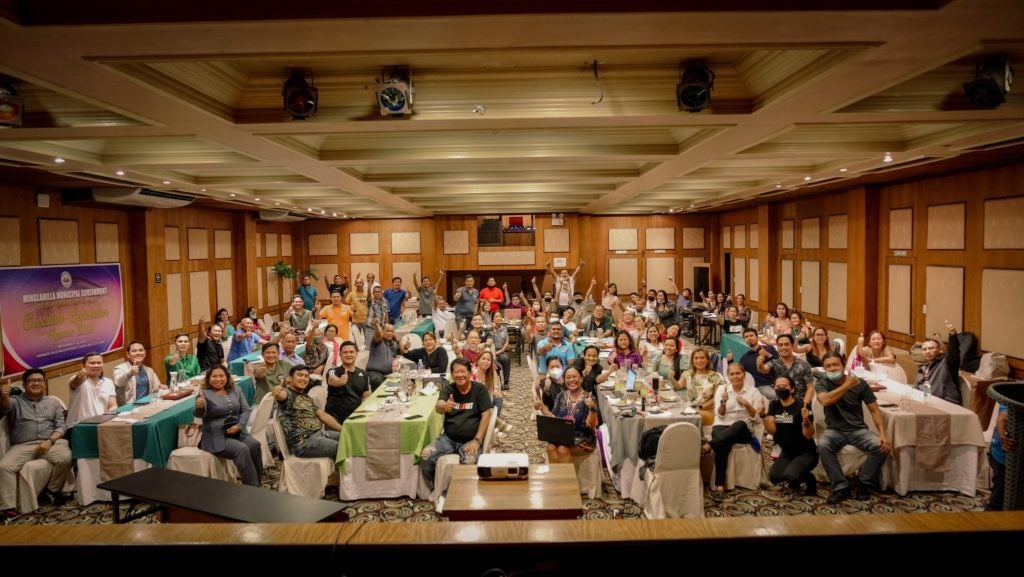 MANDAUE CITY, Cebu — The construction of a new government center and the need to address flooding and congestion problems top the priorities of Minglanilla Mayor Rajiv Enad in the next three years.

These were also mentioned during a three-day conference that was participated by town officials, employees and representatives of their partner government agencies to craft their town’s Executive-Legislative Agenda (ELA).

In an advisory, the municipal government said “the ELA is required by law for all newly installed local government officials to come up with their priority projects for the three-year elective term.”

“Mayor Rajiv Enad had reiterated his vision of a new government center to address congestion at the current municipal hall, considering the rise in the town’s population. He also emphasized his vision of addressing traffic and flooding in the town,” it added.

On the first day of the workshop on Sept. 6, department heads presented what they had accomplished in the last three years.

The next day, Mayor Enad, who won his first term in office in the May 2022 elections, made a presentation of his plans for their town in the next three years.

“We will do planning that we can achieve for the next three years. At the end of our ELA we will have a new set of goals, a new set of vision and mission for Minglanilla. We have to start from where we really are, acknowledging our flaws, what we need to do, to build in the executive side, to change in the administrative side, and what we need to pass in the legislative side,” the mayor said.

Read Next
UN still needs to scrutinize the Philippines