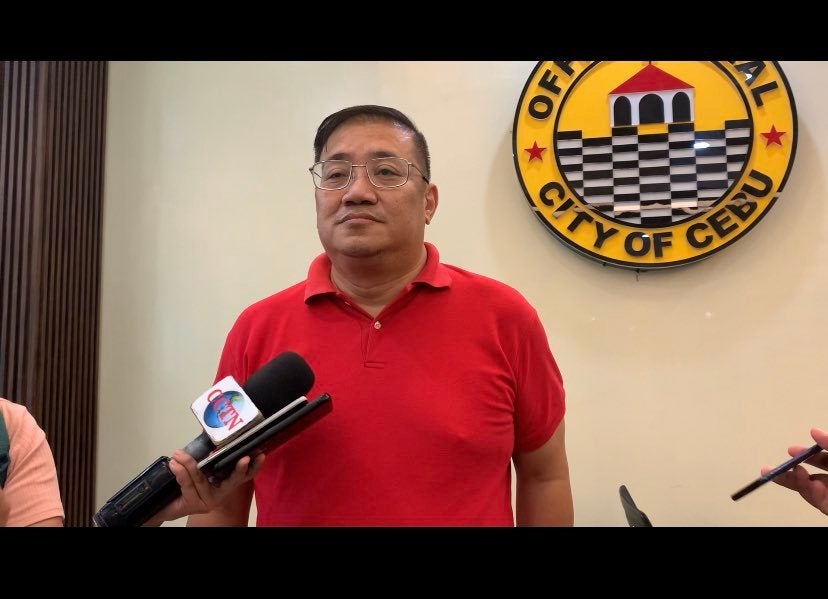 CEBU CITY, Philippines — A total of 12 houses in three different barangays were swept away by floodwaters caused by heavy rains that poured over parts of Metro Cebu last Friday, September 9, 2022.

The downpour that resulted in swollen rivers, landslides, and waist-deep flooding in the city last Friday affected at least 200 houses from barangays Pit-os, Binaliw, and Talamban in Cebu City, according to the head of the city’s Disaster Risk Reduction and Management Council (CCDRRMC), Gerry Carillo, in an interview with reporters on Thursday, September 15.

Four of these were completely destroyed in Barangay Pit-os and eight more were in Sitio Ylaya in Barangay Talamban.

Carillo also said that aside from 12 houses that were washed away, 57 of the 200 houses affected were encroaching or were situated within the three-meter easement of the rivers.

Carillo said about 240 families are residing in those structures.

He also said that the city is now considering those affected as beneficiaries of the city’s Medium Rise Housing Buildings.

Pagasa: Heavy to torrential rains felt in cities of Cebu, Mandaue on Friday