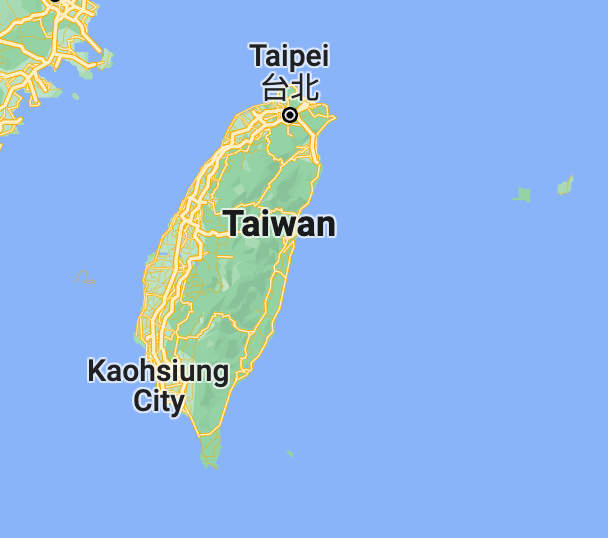 TAIPEI, Sept 18 (Reuters) – A 6.8 magnitude earthquake hit the sparsely populated southeastern part of Taiwan on Sunday, the island’s weather bureau said, with some initial reports of damage including a derailed train carriage, and sparking tsunami warnings.

The weather bureau said the epicentre was in Taitung county, and followed a 6.4 magnitude temblor on Saturday evening in the same area, which caused no casualties.

Taiwan media said a low-rise building housing a convenience store collapsed and rescue work had begun to free those inside.

At least one train carriage was derailed at a station on the east coast. The railway authority said there were no casualties.

The U.S. Tsunami Warning Centre issued a warning in Taiwan after the tremor. It said hazardous tsunami waves were possible within 300 km (190 miles) of the epicentre along the coasts of Taiwan.

Japan’s weather agency issued a warning for tsunami waves of 1 metre for part of Okinawa prefecture following the earthquake.

The quake could be felt across Taiwan, the weather bureau said. Buildings shook briefly in the capital Taipei.

Science parks in the southern cities of Tainan and Kaohsiung, home to major semiconductor factories, said there was no impact on operations.

Taiwan lies near the junction of two tectonic plates and is prone to earthquakes.