MCWD to buy water from private desalination plants in 2023 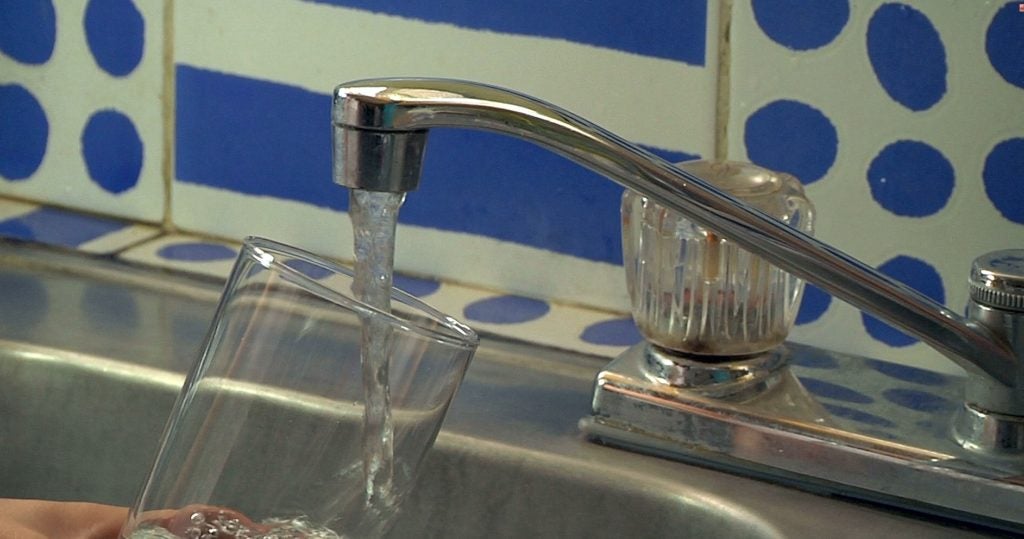 Daluz, in an interview on Tuesday, Sept. 20, said the water district intends to source 15 MLD of desalinated water from the would-be Suba Basbas desalination plant; five MLD from a plant in MEPZ, and two MLD from a plant in Punta Engaño, which are all expected to be operational next year.

“One of the important things is the Mactan Island, kuwang sad kaayo sila’g tubig,” he said.

“I am happy nga maybe by next year, musugod na nig agas ning mga tubig diha sa Mactan kay kinahanglan sad g’yod na with all of the tourist spots and hotels (there),” he added.

Daluz also said that the construction of a desalination plant in Barangay Marigondon in Lapu Lapu City will also start before 2022 ends.

Once operational, MCWD, he said, will buy 30 MLD to supply its consumers, particularly the residents of Lapu Lapu City.

The said desalination plant is expected to be functional by February 2025.

MCWD is expected to pay P73 per cubic meter from this facility. But Daluz said commercial establishments would pay more for their consumption compared to households.

Payments from businesses, he said, will help cover the purchase costs and will allow only a minimal increase in the price of water sold to household consumers.

The Cordova desalination plant, which can produce 20 MLD, is expected to be functional in 2024.

He also told reporters that the water district has an ongoing discussion with the provincial government of Bohol and the private sector for the possible construction of another 150 MLD desalination facility in the neighboring province.

But he did not yet divulge the exact location of the project.

Daluz said that as of now, MCWD only has three sources of water.

The first one is the ground water, which, he said could no longer be relied upon as it is already “compromised.” The second one is surface water, which he said, requires infusion of big capital spending and infrastructure projects while the third is desalination.

“We need desalination. It is a bit expensive, but abundant of water kay di man g’yod mahurot ang dagat. We are going there,” he said.