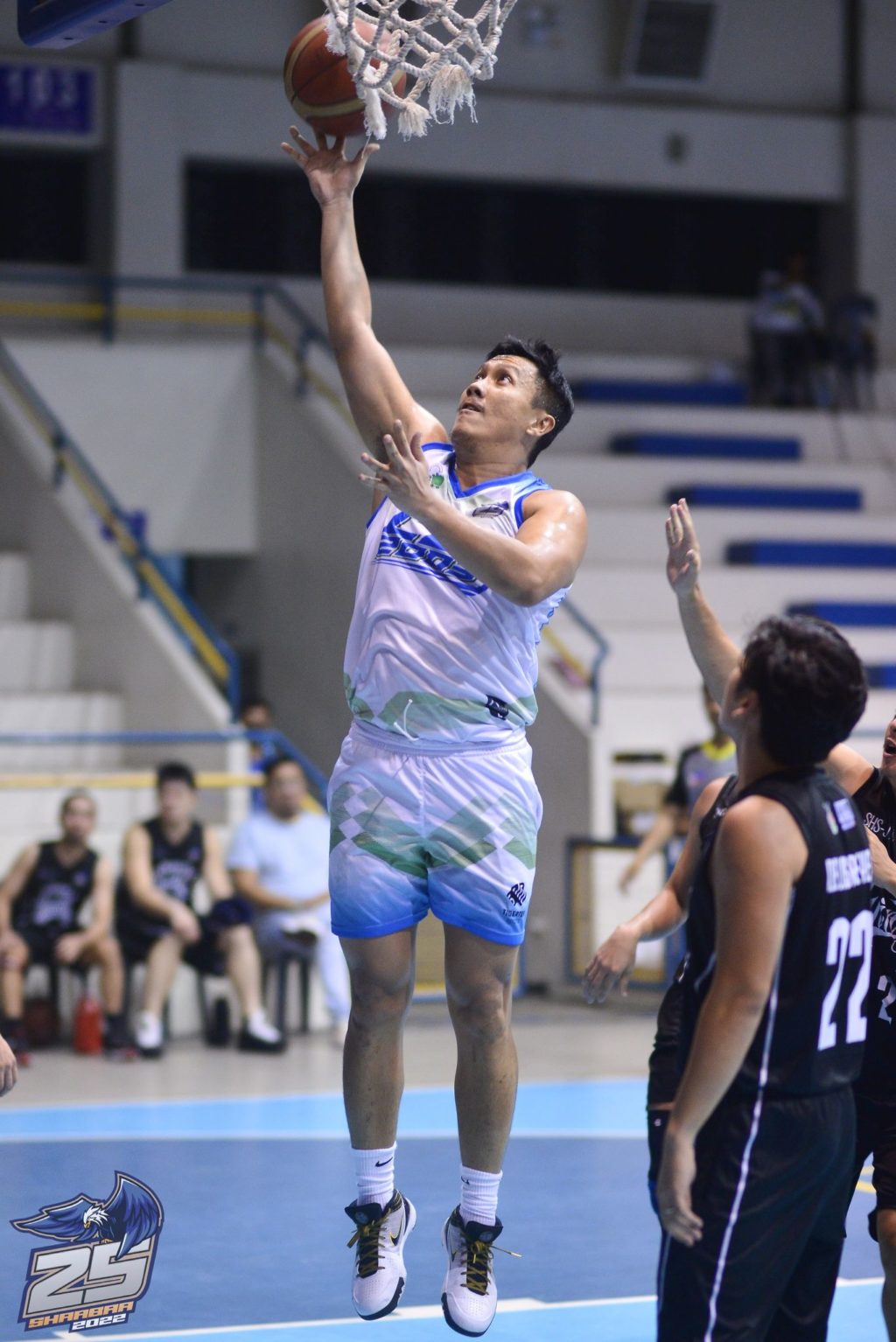 Batch 2003’s Ervin Adrian Lopena goes for a layup during their game against Batch 2007 in the ongoing SHAABAA last Wednesday, September 21, 2022. | Photo from SHAABAA

The victory cemented Batch 2003’s position at the top of the team standings with an unblemished 7-0 (win-loss) slate, while inflicting Batch 2007’s third defeat in seven games for the No. 4 spot.

Batch 2003 virtually sealed the top seed in Division B as the tournament’s much-awaited playoffs is nearing.

Daryle Tan had a fantastic night by tallying a double-double game of 22 points, 11 rebounds to go with one assist, and one steal for Batch 2003.

Ervin Adrian Lopena also had a double-double with 19 points with 12 rebounds, and two assists.

It was Batch 2022’s first win in seven games to place them at the eighth spot in Division C’s standings. Batch 2020 dropped to a 1-7 (win-loss) card for the bottom spot.