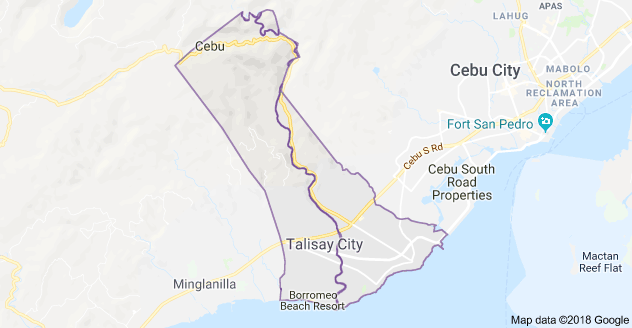 CEBU CITY, Philippines – Workers of a state-run hospital in Talisay City, Cebu denied allegations that they were being rude to a patient seeking anti-rabies treatment.

The Cebu South Medical Center (CSMC) issued a statement on September 22 after a netizen, who goes by the username Cheng Trencio, reported that they received poor treatment from the hospital’s personnel.

Trencio’s post went viral, having been shared over 24,000 times on Facebook since it was published last September 17.  It also got the attention of Talisay City Mayor Gerald Anthony ‘Samsam’ Gullas.

CSMC said that based on their own investigation, the nurses and other healthcare workers involved denied showing hostile behavior towards Trencio, her nine-year-old son who got bitten by a dog, and a barangay tanod who accompanied them there.

In their two-page advisory, CSMC said, Trencio may have misinterpreted the health workers’ raised voices as a sign of rudeness.

They added that their employees have to talk “louder than usual” due to the face masks and face shields they wore, and the plastic barrier separating them from patients.

“Because of the transparent plastic barriers in the Triage Area and ER in addition to the facemasks, the hospital staff involved had to talk louder especially in an open space so clients can hear and understand the instructions clearly. However, Cheng Trencio misinterpreted this as ‘rudeness’,” CSMC explained.

The hospital also said their employees denied telling the mother and her son that they will have to pay for the services they were seeking to avail of.

“Payment of hospital fees was not mentioned by the concerned personnel as they are aware that the hospital through the Medical Social Service is providing financial medical assistance to Patients up to 100% medical financial assistance,” added CSMC.

Trencio said they went to CSMC last September 16 to seek consultation and treatment when a dog bit her nine-year-old son while they were in Aloguinsan town in southwestern Cebu.

Since they were already on their way home to Talisay City when the incident happened, she decided to bring the boy to the CSMC for anti-rabies injection.

The alleged poor treatment they got from the hospital workers prompted Trencio to go to a private hospital wherein they paid P5,000.

On the other hand, CSMC, following Trencio’s viral post, urged the public not to share false allegations directed toward the hospital and any of its staff.

“The hospital management will take appropriate legal actions to protect the hospital’s reputation and its workforce,” they said in a separate statement.