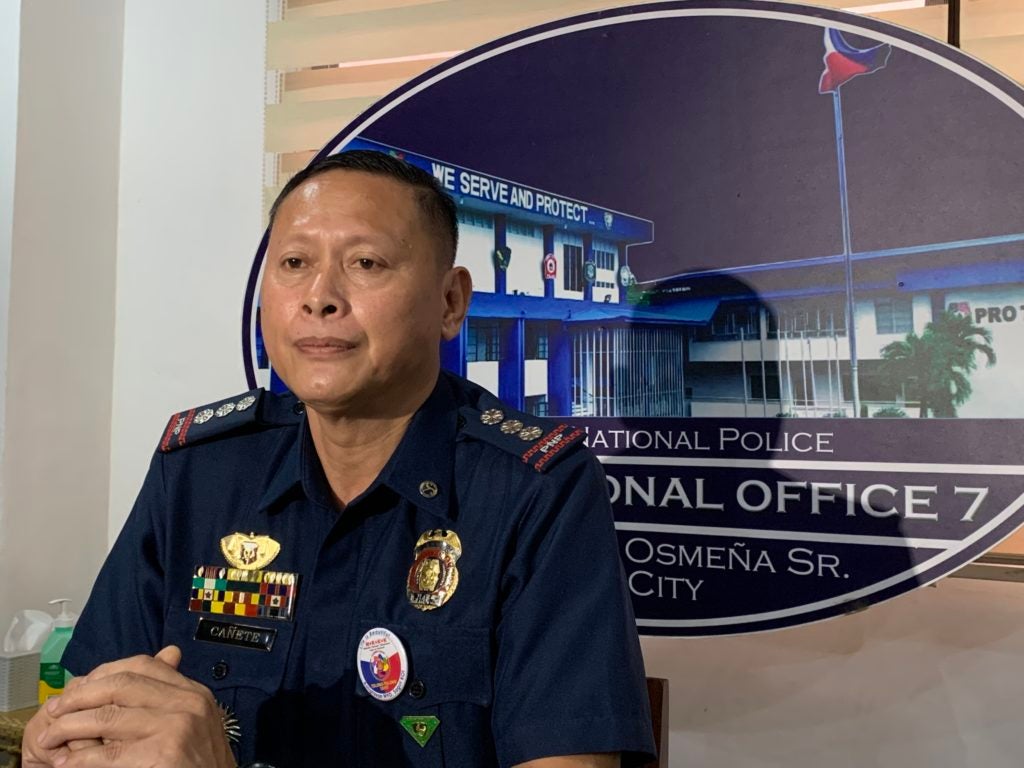 CEBU CITY, Philippines — Although Central Visayas is not among those areas that are directly hit by #KardingPH, policemen here are on standby should their force be needed.

Police Colonel Antonietto Cañete, chief of Regional Community Affairs Development Division, said this adding that the region has at least 20 search, rescue, and retrieval teams, each composed of eight personnel.

Cañete said that they have been directed to remain vigilant at all times, especially in monitoring, in coordination with other concerned agencies and respective local government, areas that are prone to landslides and flooding.

As of 11 a.m. on Monday, September 26, 2022, the supertyphoon slightly weakened as it continued to move west norwestward away from Luzon.