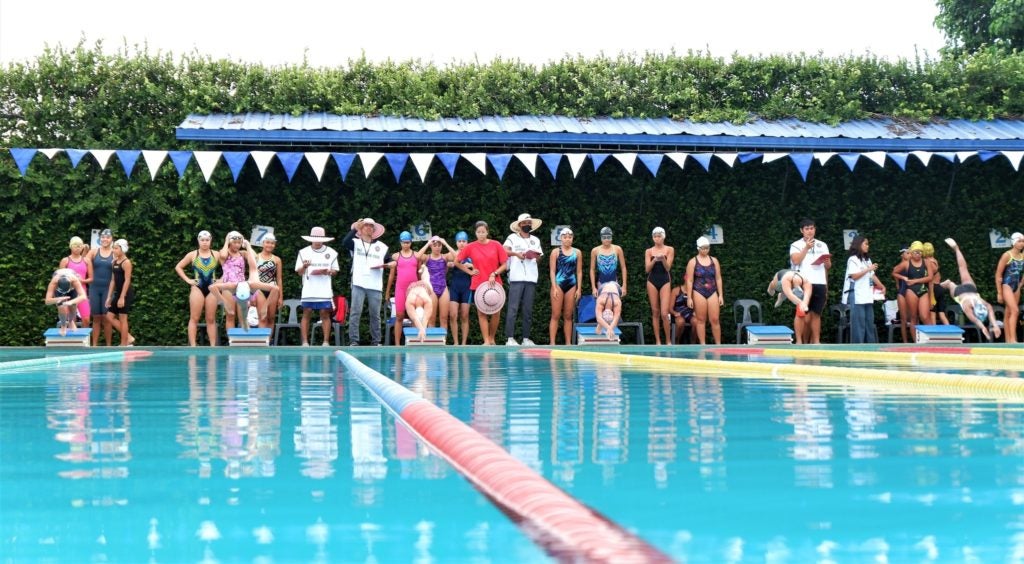 The visiting Kingfishers finished their campaign with a whopping 47 gold medals along with 28 silvers, and 31 bronze medals, which translated to 3,582 points.

The Kingfishers which bagged 15 gold medals in day one, were relentless on the final day as they harvested 32 more gold medals.

Read Next
Security guard, angry at being dumped by alleged live-in partner, kills her and her hubby