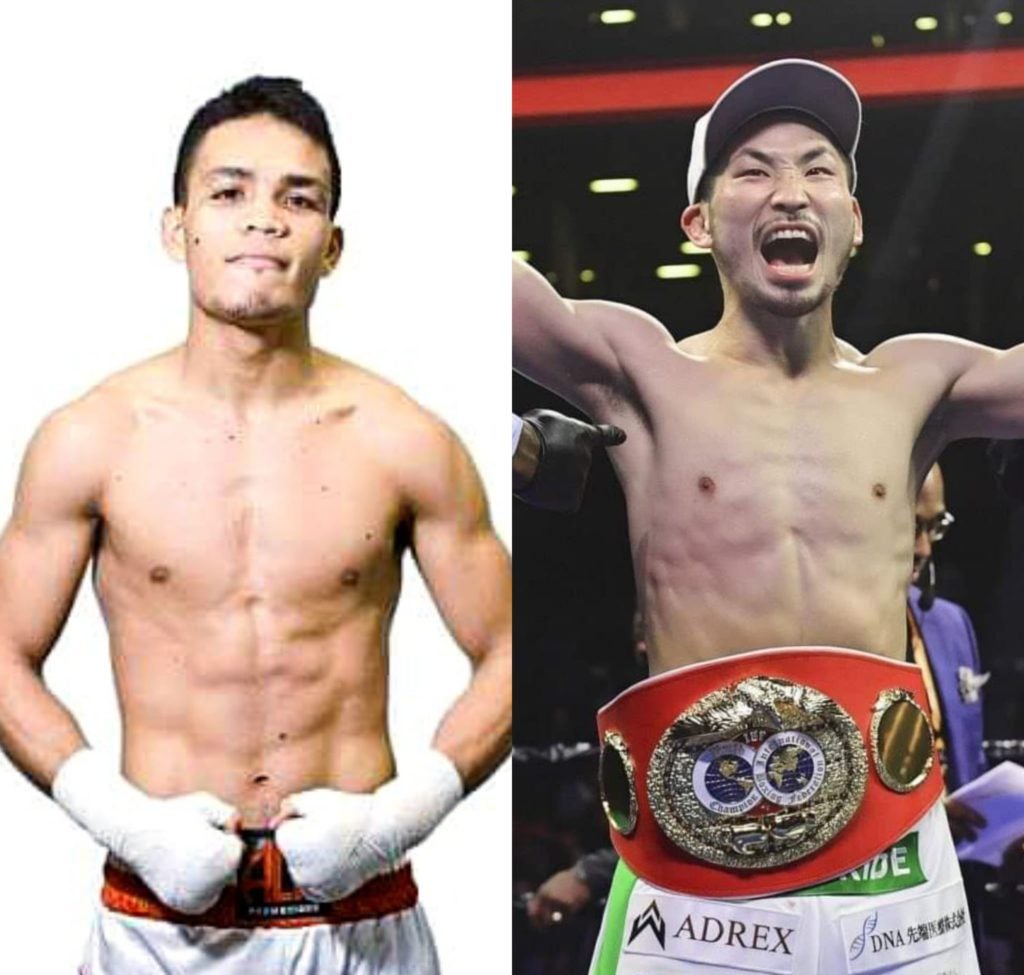 Servania is coming off from a one-year hiatus following his devastating first-round knockout defeat in the hands of unbeaten American, Andres Cortes on August 14, 2021, in Tulsa, Oklahoma.

Instead of taking on an easier opponent, Servania chose the more difficult path in his comeback by taking on Iwasa, a former International Boxing Federation (IBF) world super bantamweight champion.

Servania and Iwasa will fight in a 10-rounder non-title duel.

Iwasa holds a record of 27 wins with 17 knockouts and four defeats. He lost his IBF world title to Irish TJ Doheny in 2018 but bounced back strong by defeating Mexican Cesar Juarez and Filipino Marlon Tapales wherein he clinched the IBF interim world super bantamweight strap.

However, his back-to-back streak was snapped by Murodjon Akhmadaliev when they fought for the IBF and WBA super world super bantamweight titles last April 2021 via a fifth-round technical knockout.

Servnaia, of Bacolod City, has a record of 34 wins with 16 knockouts and three defeats. Before losing to Cortes, Servania also had back-to-back wins in Japan against Ahman Lahizab and Pungluang Sor Singyu in 2019.

Servania is currently training at the Omega Boxing Gym in Cebu to prepare for this bout.  /rcg

Servania, two other Pinoy boxers falter in US fights

Read Next
Man applies for police clearance, gets arrested instead in Tagbilaran City