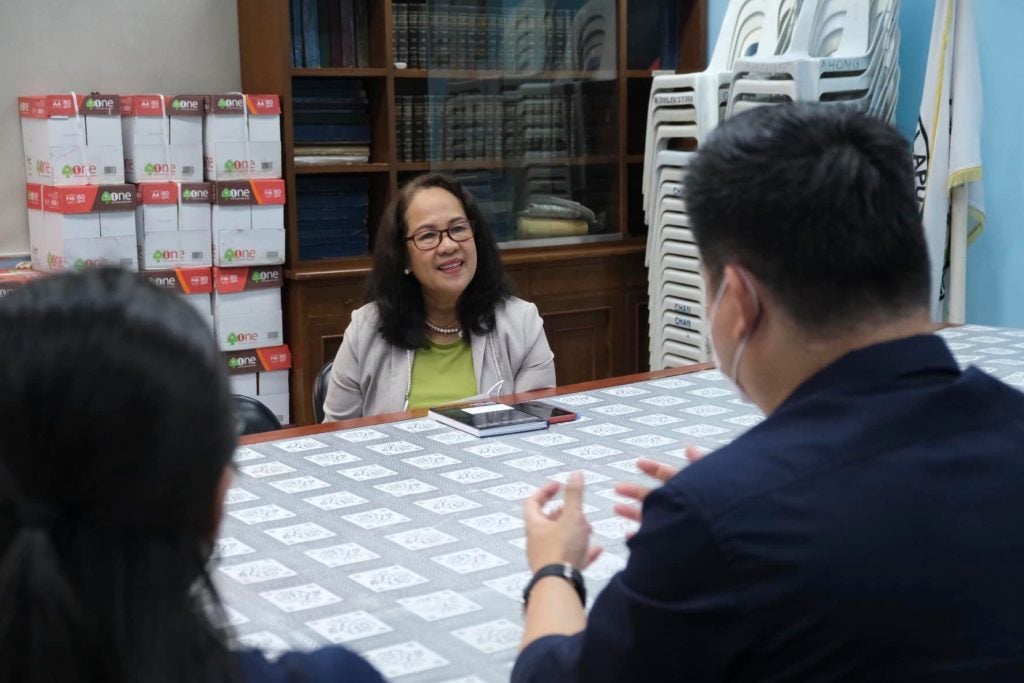 LAPU-LAPU CITY, Philippines — A Lapu-Lapu City councilor has appealed to the private sector to help in repairing daycare centers that were damaged by super typhoon Odette in December 2021.

This is after Councilor Annabeth Cuizon confirmed that 51 daycare centers in the city have been affected by the typhoon.

Cuizon said that currently, the city has been looking for a budget for the repair of these daycare centers.

Currently, Cuizon said that some barangays are helping in repairing some of these daycare centers using their own fund.

On Monday, the vice-president for Corporate Services of Aboitizpower visited the councilor, wherein Cuizon appealed to him to help in repairing the city’s damaged daycare centers.   /rcg

Read Next
Gentle Giants to play Kaya Iloilo in Cebu on Oct. 9