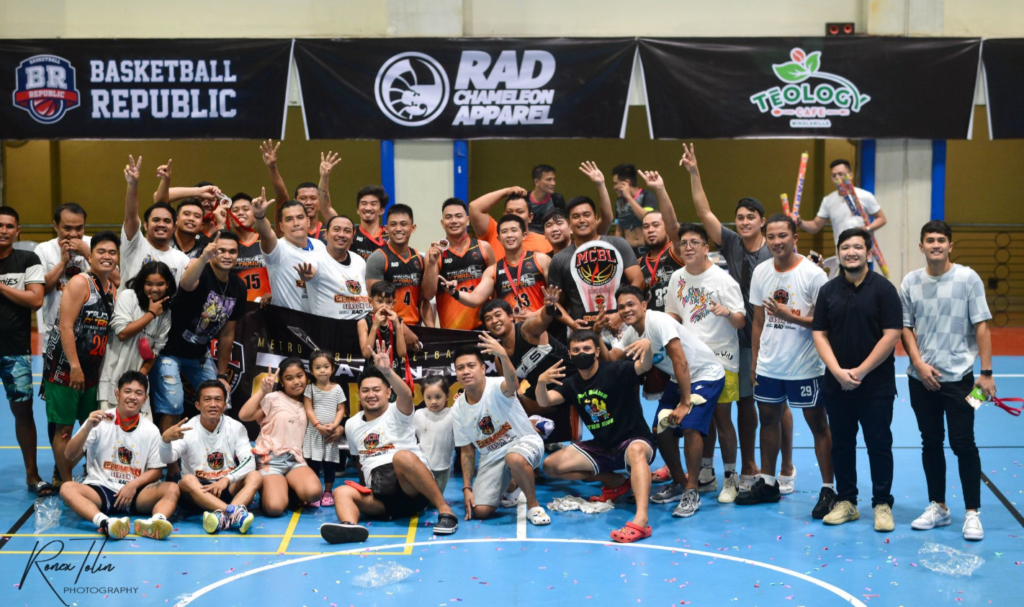 CEBU CITY, Philippines—A total of 32 teams will compete in the upcoming season of the Metro Cebu Basketball League (MCBL), which kicks off on Sunday, October 9, 2022, in separate venues here.

MCBL organizer Jax Bautista said this season will be more exciting due to the new teams that are expected to add more challenge.

“We’re excited to see these new teams which comes from current contending teams in the league. We may not field as many teams as the previous season, but the quality of teams that we will see are great,” said Bautista, who is also the commissioner of the Architects and Engineers Basketball Club (AEBC): Island Premium Paints Cup.

Truck ’N Trail, the defending champions of the league, leads the list of contenders.

Meanwhile, ARQ Builders and Cokaliong have parted ways and will field in two separate teams. Sportsman Jason Arquisola will have his own team under ARQ Builders, while entrepreneur Chase Cokaliong will have Storage Town as his team in the league.

Adding excitement to the league is the presence of Leyte-based OCCCI Sheermasters, and Talisay City Mayor Samsam Gullas’ Cooking Kulgas.

The league’s presentor this season, Winzir, will also field in its own team.

The venues for Sunday’s tip-off are at the gyms of the Cebu Eastern College (CEC), City Sports Club Cebu, Benedicto College, and Bright Academy.