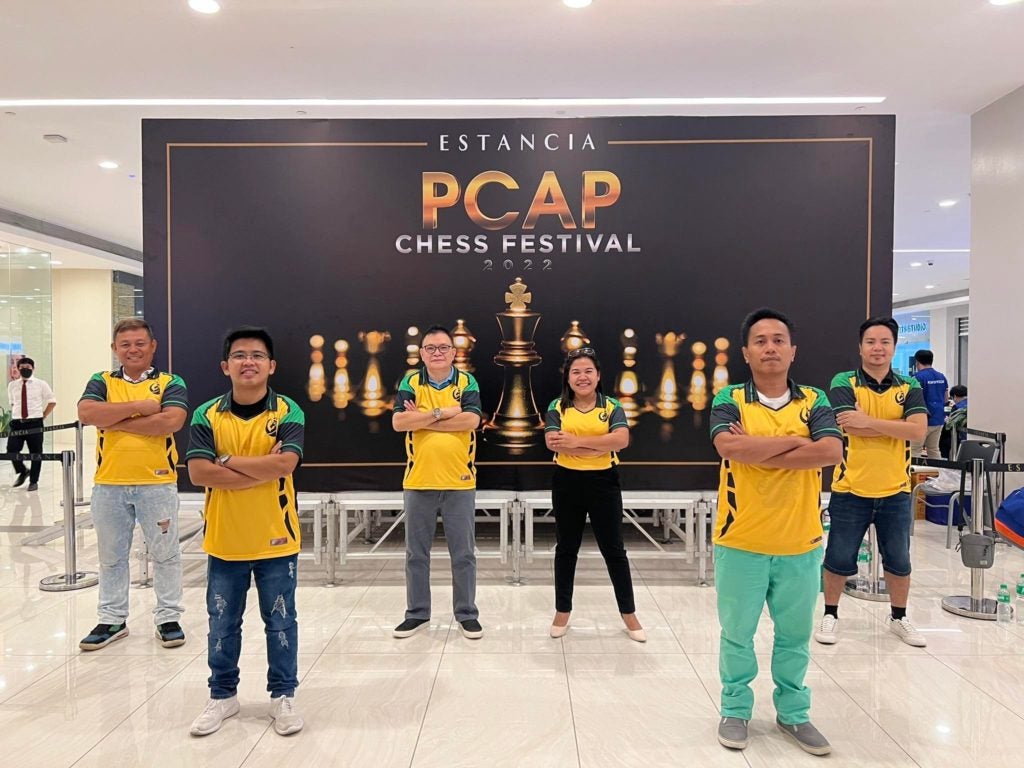 The Trojans which reached the semifinals in the second conference earlier this year will face the Surigao Fianchetto Checkmates in their first match and the Camarines-Iriga Soaring Eagles in their second game.

The Trojans who currently occupy the No. 4 spot in the Southern Division standings have four wins with two losses worth 74.5 points. They are behind the Palawan Queen’s Gambit with the same win-loss record, but with higher accumulated points of 82.5.

In their most recent match, the Trojans lost to the Davao Chess Eagles, 5.5-15.5, last Wednesday.

Nonetheless, the Trojans have a huge chance of sweeping their two matches tomorrow based on the current win-loss records of Camarines-Iriga and Surigao.

Camarines-Iriga holds a 4-3 (win-loss) record good for the No. 5 spot, while Camarines-Iriga is at the No. 6 spot with the same record, but with lower accumulated points.