Customers of Visayan Electric will see an increase of P0.53 per kilowatt hour in their bills for November-December due to high generation rates.

The increase brings the overall average rate for residential customers to P16.40 per kWh from the P15.87 per kWh of the previous month. This means that a typical household that consumes at least 200 kWh per month will have to pay an additional P106 for the month of November. 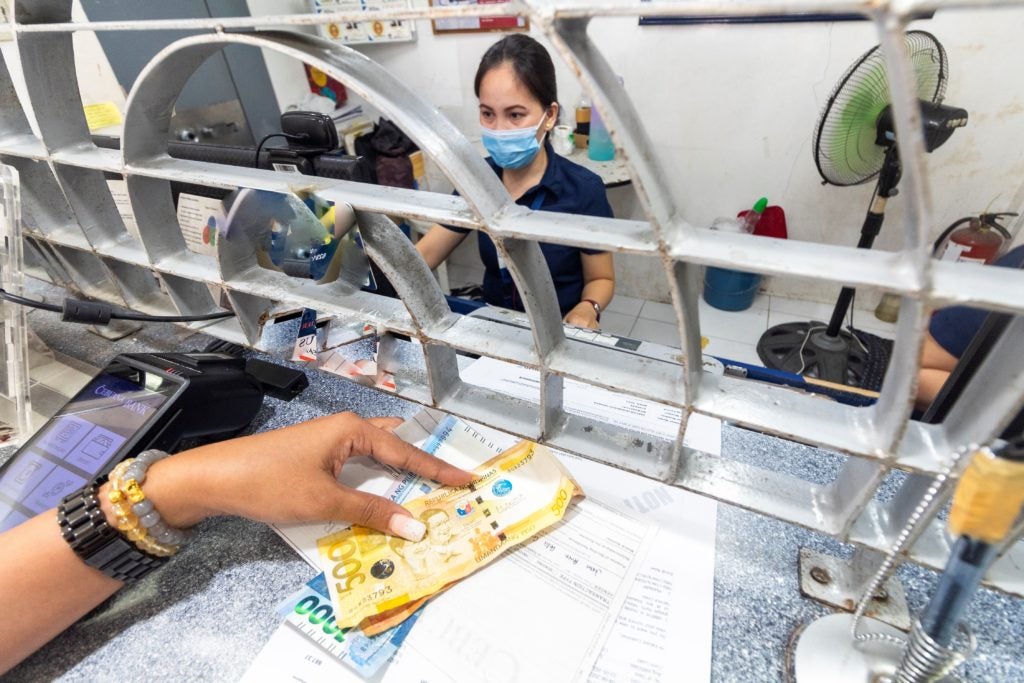 Customers of Visayan Electric will see an increase of P0.53 per kilowatt hour in their bills for November-December due to high generation rates.

The price of power in the Wholesale Electricity Spot Market (WESM) may have slightly decreased, Lucero added, but this cannot significantly bring down the overall price of electricity.

Electricity rates have been increasing since the start of the year due to supply and demand concerns as an effect of the opening of economies after lockdowns caused by COVID-19 and the trade embargoes implemented due to the war between Ukraine and Russia.

Visayan Electric’s distribution charge, which comprises 19 percent of the total electricity bill, has remained unchanged at P1.5992 per kWh since 2014, as approved by the Energy Regulatory Commission (ERC).

To lessen the impact of the increase, Lucero reminded Visayan Electric customers to be mindful of their electricity use. Historically, he added, power consumption would go up due to the Christmas season when households would use lights, stock up on food and hold parties.

“Every year, even during the pandemic, the demand for electricity goes up because of all the activities related to the Christmas season. While this is the time to be merry, let us also be mindful of how we use our electricity so that we can minimize the effect of high electricity rates.” he said. Among the ways of conserving power, he added, is to limit the frequency of use of Christmas lights and ensuring that appliances, especially heating and cooling systems, are well-maintained and working properly.