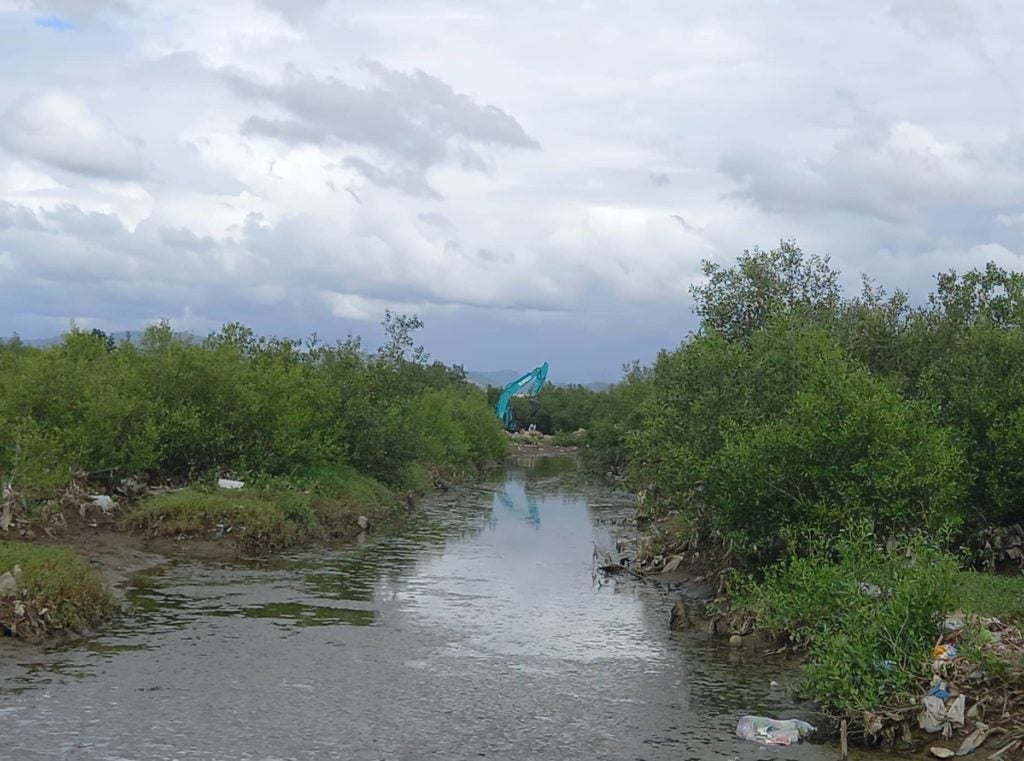 Aside from the city government, an individual has also claimed ownership of the area.

Architect Florentino Nimor, the assistant city administrator, said that the reopening of the fishpond would serve as a relief channel for the Butuanon River, starting from Sitio Pagatpatan down to the Mactan Channel.

Sitio Pagatpatan in Barangay Paknaan is one of the flood-prone areas in Mandaue City.

Dario Alforque, recounted their experiences during the massive flooding that happened in the city last September 9.

He said that the water was very high that a very big tree which they believed came from the mountains, was washed away in their area. Fortunately, it did not hit the houses there.

Earlier, Atty. Julius Caesar Entise, the acting assistant city assessor, said that the city plans to build a housing project in the upper portion of the controversial lot for those living in sitio Pagatpatan.