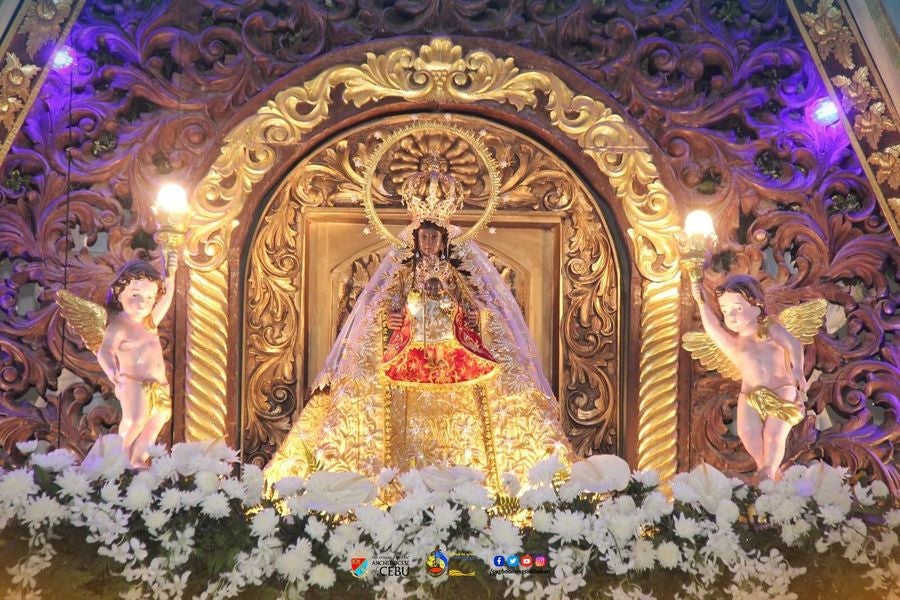 Fr. Reynante Joseph Ga, parish priest of Nuestra Señora de Regla-National Shrine Parish, made such a statement despite the issuance of an executive order of President Ferdinand “Bongbong” Marcos Jr. making the wearing of face masks optional even in indoor places.

Ga said that the church will also be accommodating 100% percent of its capacity. However, those who can no longer be accommodated inside the church can still hear the solemn masses outside as they will set up speakers in its surroundings.

He also urged devotees of the miraculous image, who could not be physically present in the masses, to view their religious activities via live-streaming on social media, such as Facebook.

Meanwhile, Lapu-Lapu City Mayor Junard “Ahong” Chan has announced the changes in the entrance and exit of the church.

Chan said that the changes were made so that those who would want to offer candles for the image of Nuestra Señora de Regla will no longer have to walk very far.         /rcg

Ahong asks guidance for all Oponganons from Virgin of the Rule