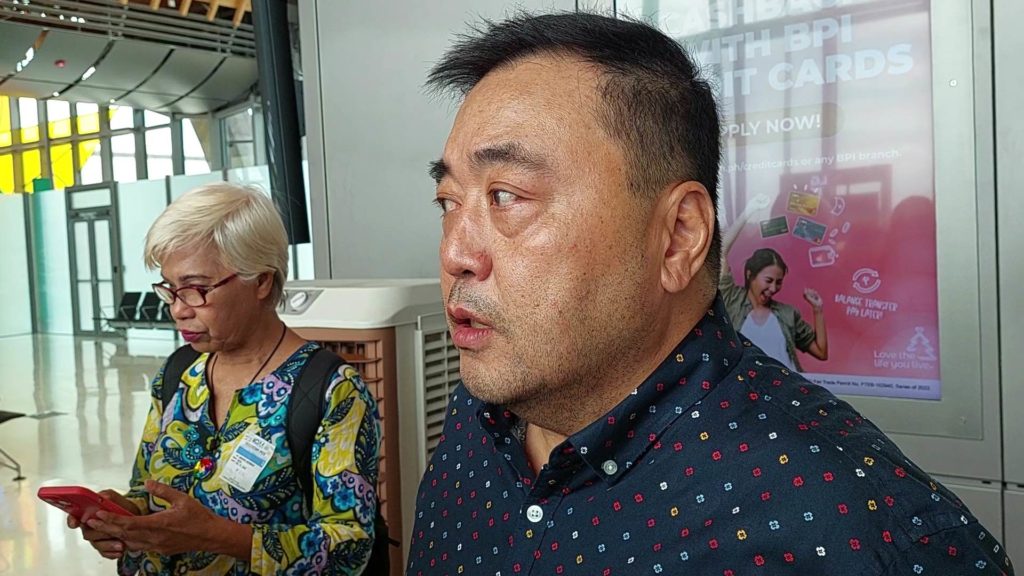 Neri said that this would boost the province’s economy, especially in tourism, from the effect of the COVID-19 pandemic.

Aside from this, some airline companies are also opening more flights and new destinations.

“We are working on several but not yet to be announced. but aside from new airlines, another important aspect are the existing airlines adding more flights,” Neri said.

Neri said that this includes the new destinations of the Philippine Airlines (PAL) from Cebu to Bangkok and Baguio, while Korean Air will start a daily flight instead of three times a week.

Aside from that, the MCIAA general manager also said that an airline had opened direct flights from Cebu to Taipei.

With the addition of this new carrier, serving the route, the MCIA or the Mactan Cebu International Airport would now have 13 foreign and 4 Philippine-based airline partners. The MCIA now connects to 27 domestic destinations and 100 international destinations.

MCIA may return to normal operations by November

MCIA welcomed 1.6M passengers from Jan. to May