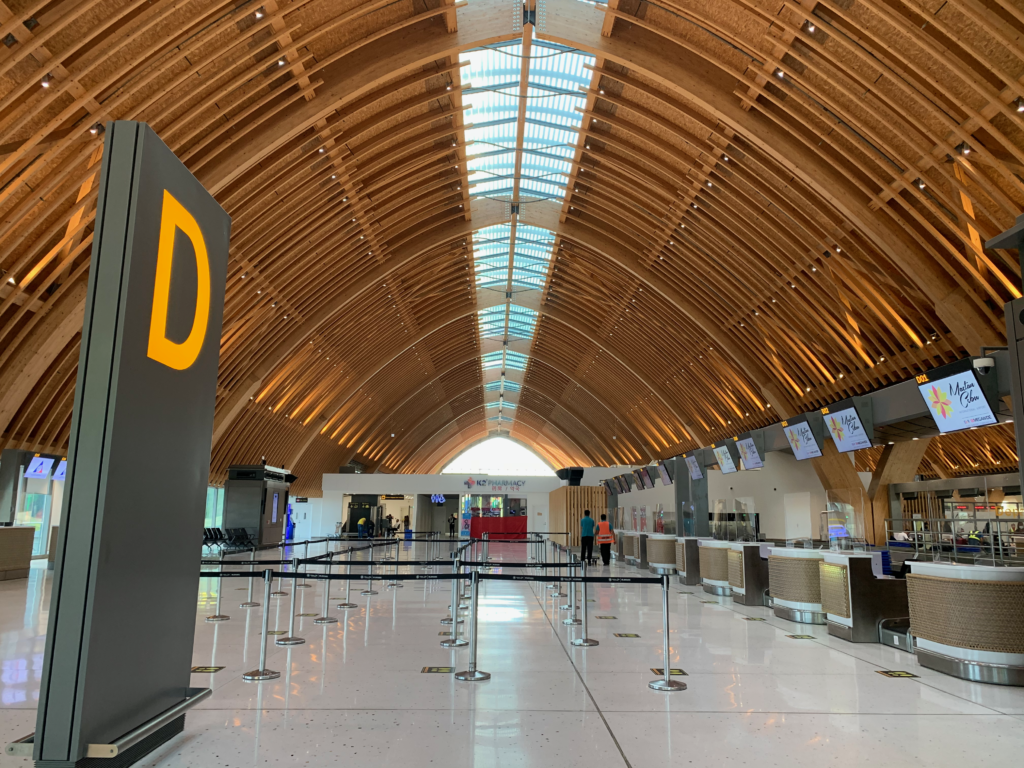 As of December 15, airport officials reported that the number of domestic flights at Mactan-Cebu International Airport (MCIA) is close to returning to its pre-pandemic levels.

The GMR-Megawide Cebu Airport Corporation (GMCAC), in a statement, said the percentage of domestic flights returning at MCIA is already at 86 percent.

“Mactan-Cebu International Airport (MCIA), the country’s friendliest gateway to the country’s tourism destination, sees renewed confidence in traveling with the further expansion of its network to new destinations,” GMCAC said.

Recently, the airport welcomed at least four domestic routes, all from the country’s flag carrier Philippine Airlines (PAL). These are direct flights connecting Cebu to Baguio, Borongan, Cotabato, and Tawi-Tawi.

The Cebu-Baguio-Cebu flight from PAL made its maiden flight last December 16, with airport officials saying it signals the “recovery and resurgence of domestic and economic development throughout the country.”

The maiden flight between Cebu and Borongan, dubbed as Eastern Samar’s surfing capital, will commence on December 19, GMCAC added.

Aside from domestic destinations, MCIA also restarted last December 9 the direct flight between Cebu and Bangkok in Thailand, operated by PAL.

GMCAC said they are expecting for international flights to return to its pre-pandemic levels within the first half of 2023.