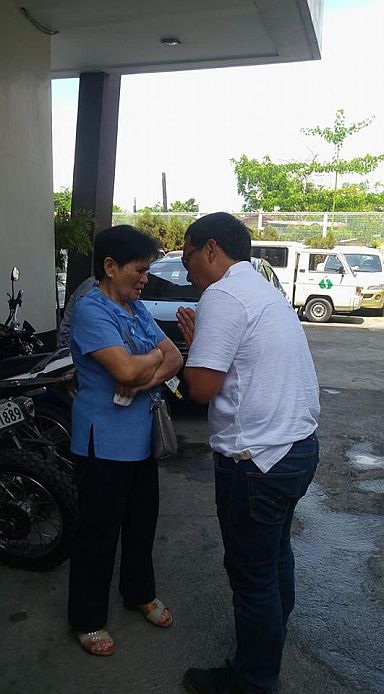 Narra was rushed to the Perpetual Succour Hospital last May 24 after his motorcycle crashed on the way to Adlaon.

He had just attended a fiesta in barangay Lusaran when the accident happened according to his mother Nieves Narra.

Tinago barangay chairman Joel Garganera said Narra is still at the St. Peter Funeral Homes in Imus Road where wake will be held for three days.

“After three days, his remains will be transferred to their house in Barangay Adlaon for another three days of wake,” said Garganera.