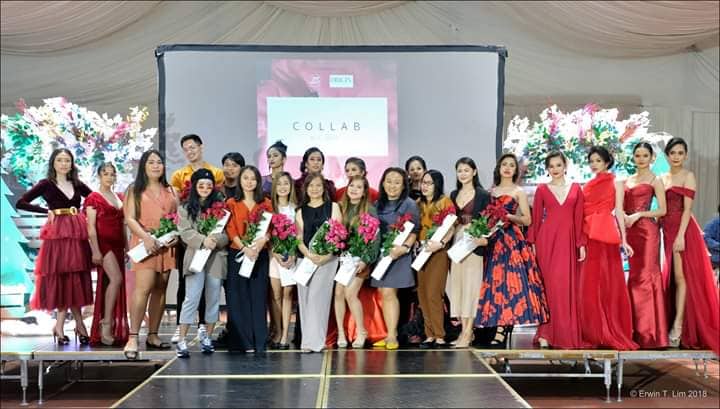 Fourteen Cebuano fashion designers have formed a group called Collab as a way to support each other and create an environment where they can learn from each other. Photo by Erwin Lim

CEBU CITY, Philippines — Cebu’s creative sector is filled with fashion designers who are gifted with the talent and tenacity to pursue their passion despite stiff competition and manpower challenges.

Collab spokesperson Angela Dado said the group aims to “nourish creativity and give inspiration” to budding designers in Cebu.

Angela said the group is composed of graduates from the Fashion Institute of Design and Arts (FIDA) Cebu and have pursued careers in fashion design.

“Collab is teamwork of innovative minds. We have the intention to create; we are driven by passion,” she said.

Angela said the group was formed out of the need among those who are “newbies” in the industry or those who have less than five years of experience.

“Our goal is to really support each other and create that environment where we can learn together or learn from each other,” she said. 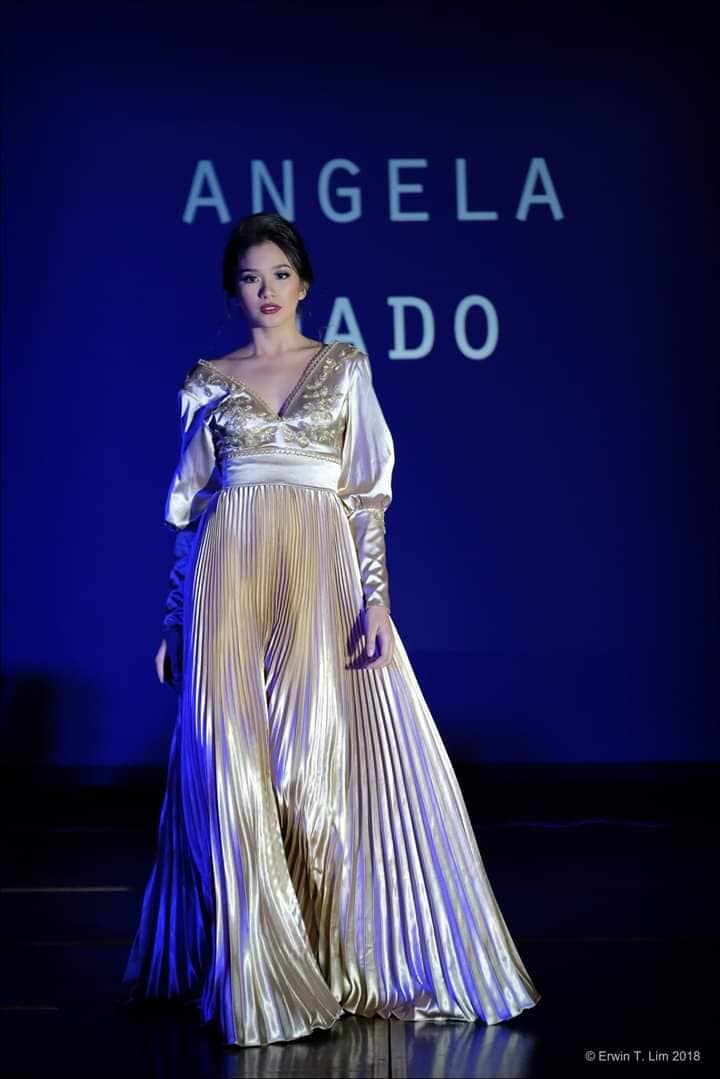 A model wears a gown designed by Angela Dado in a fashion show. Photo by Erwin Lim

She started Disegno Dado (pronounced as di-sen-yo-da-do) on November 2013 with her daughter Mara, who was also her batchmate in FIDA Cebu.

But starting a fashion design business did not come easy for Angela — and the same story is repeated among many designers.

Asked if Collab members would be willing to share learnings and endeavors with each other considering that they could also be competitors, Angela said they would operate with the mindset that they would be stronger if they would function as a whole team.

“I always say that we all have our own niche, our own clientele. Our families and friends are our first customers. A lot of times we pass on projects to each other when we cannot cope with them so it is really teamwork and compassion towards each other which move us forward,” she said. 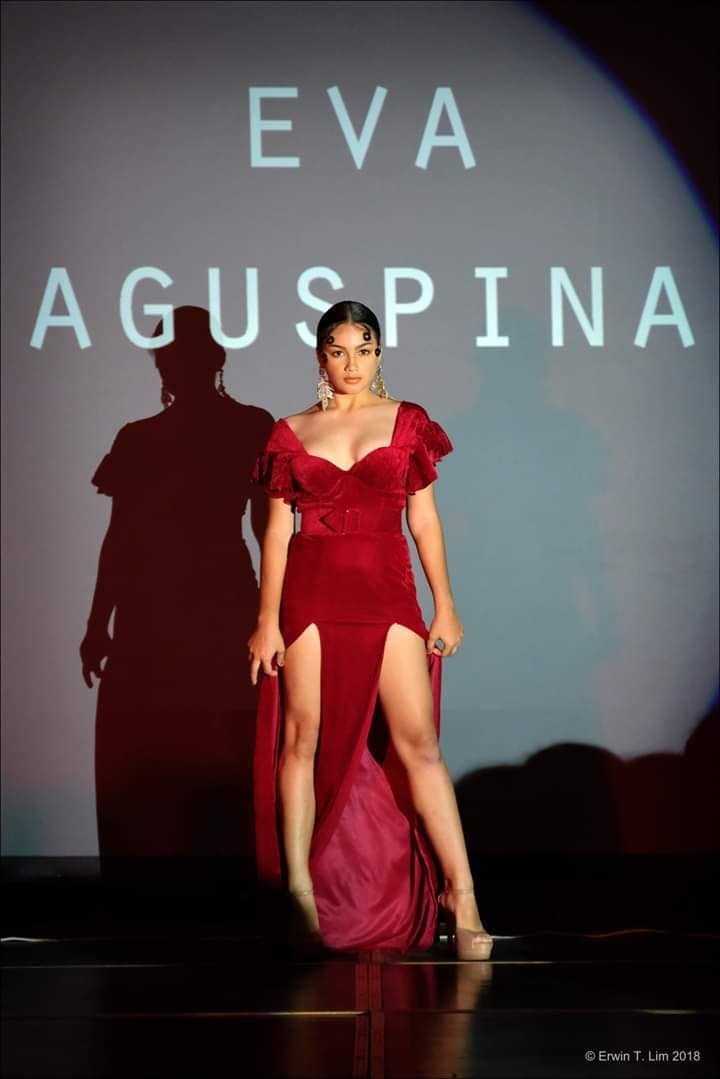 A model shows off an Eva Agustina designed gown during a Collab organized fashion show. Photo by Erwin Lim

Last December, “Gilded: A Fashion Show,” was staged as the group’s runway debut featuring a collection powered by shades of blue and red with hints of gold.

Directed by Edward James Castro, the event happened inside The Tent of Mandani Bay in Mandaue City.

It was made possible in cooperation with Pop District Bazaar and Origin Model and Artist Management.

Associate director Axel Que was also responsible for the success of the event along with hair and make-up team of Rolito Cuizon, Rhino Jubela Deiparine, Maria Asuncion Retiza and Geneva Baring.

“We hope to organize at least two fashion shows every year and then attend learning sessions together,” said Angela.