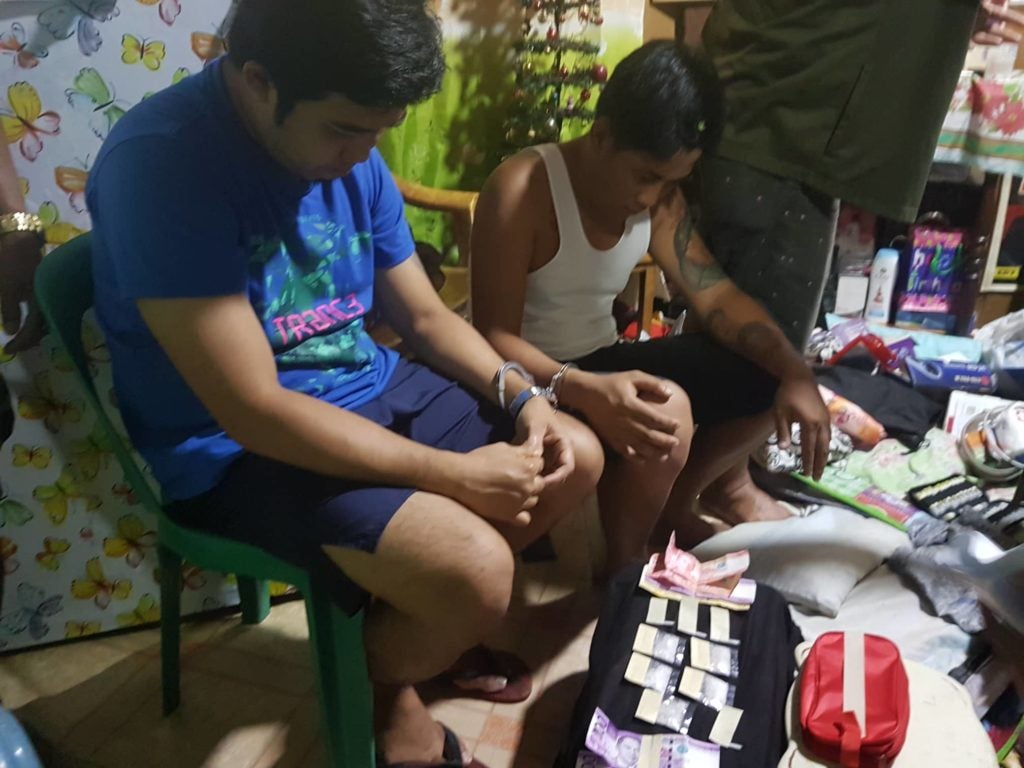 CEBU CITY, Philippines — A former on call waiter and a former delivery van driver were arrested on Saturday after they were caught with P172,000 worth of suspected shabu during an anti-illegal drug operation in Barangay Duljo-Fatima in Cebu City.

Barandong told Cebu Daily News Digital in an interview on January 26 that they caught Enriquez and Caballa, who are also cousins and who live in the barangay, with several packs of suspected shabu during the operation.

He said the confiscated suspected shabu had an estimated Dangerous Drugs Board value of P172,444.

How the bust went down

He said that their target in the operation was Enriquez but since the cousins live in separate houses, and it so happened that Caballa’s house was the first one near the road, so they conducted a buy-bust operation there.

But during the operation, Enriquez was also noticed to have brought the suspected shabu to Caballa to be sold to the undercover police officers.

He said that while the buy-bust against Caballa was going down, some police officers followed Enriquez to his house nearby, and arrested him after they found several packs of suspected shabu inside his house.

Barandong said that they planned to raid both houses with Caballa’s house first considering its location, but when they saw Enriquez allegedly bringing the suspected shabu to Caballa, some of the police officers followed him when he returned to his house, especially since he was the main target of the operation.

The Duljo Fatima anti-illegal drug operation was the second successful operation that day, January 26, with the first one in Barangay San Nicolas earlier in the day led to the confiscation of an estimated P3.1 million worth of suspected shabu.

Enriquez, in an interview with CDN Digital, said that he only sold illegal drugs in small quantities.

Caballa, on the other hand, refused to be interviewed.

Both cousins were detained at the CCPO detention cell pending the filing of charges./dbs