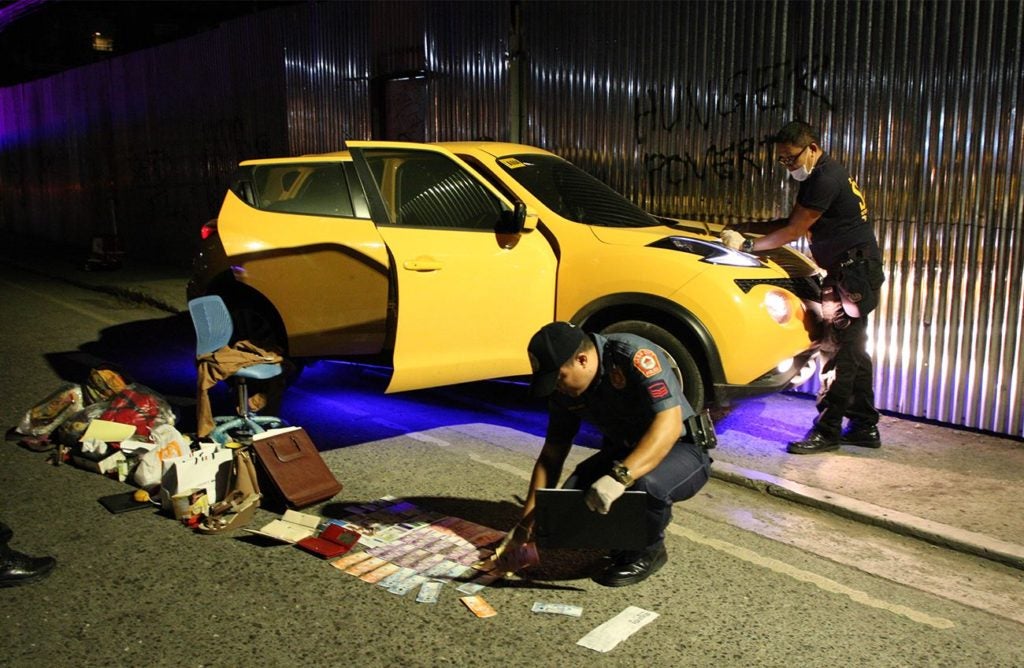 CEBU CITY, Philippines – The family of slain former assistant Cebu City Prosecutor Mary Ann Castro is calling on the authorities to conduct a thorough investigation on the fiscal’s murder.

Castro’s family made the call two weeks after her untimely demise despite their disappointment with the progress of the investigation of the case where investigators had claimed to have no lead that could shed light on the fiscal’s killing.

“We want nga palawmon gyud ang investigation because we’re at a loss nganong ila ning nabuhat,” said Monique Castro Roa during an interview with Cebu Daily News Digital Columnist and Lawyer Ruphil Bañoc during his morning radio program “Straight to the Point” over dyHP on February 2.

Roa  was accompanied with her grandmother and the late Fiscal Castro’s mother Helen Castro, and Roa’s brother Mariven Castro during radio interview.

Roa told Bañoc that their family wanted to bury her mother in Clarin town of Misamis Occidental in Mindanao first before issuing any statements, and to pursue a full-blown Investigation on her death.

She added that Castro’s remains were buried last January 26.

She also said that as of this point, they were not satisfied with the progress of her mother’s case.

“Dili gyud kay it’s been 14 days and there are no leads,” said Roa.

However, she said that they would be cooperating with law enforcers by asking permission from establishments located near the area where Castro was shot dead last January 17 to access their closed circuit television (CCTV) cameras.

“We are now in the process of asking establishments near the crime scene to allow us to see and view their CCTV footages,” Roa said.

Throughout her career as a prosecutor in Cebu City, Castro was described to have led a colorful life before still unidentified assailants shot her dead last January 17 along Escario Street./dbs