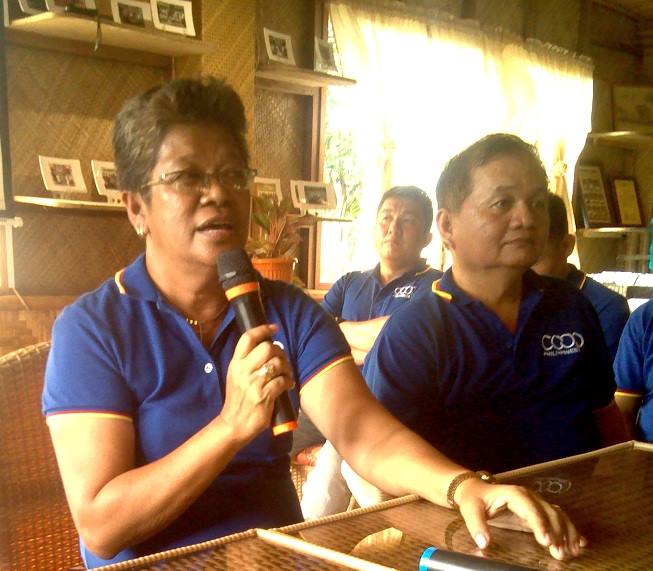 LAMAC, Pinamungajan, Cebu – The Lamac Multipurpose Cooperative is being considered as model for sustainable development, according to officials of the Cooperative Development Authority (CDA) and the Climate Change Commission (CCC).

The LMPC has implemented several ventures that impact on the environment.

These include a 48-hectare reforestation area where the members had planted 25,000 seedlings of rare species like narra, said LMPC general manager Ellen Limocon.

Aside from this, Limocon said, LMPC had also a zero-waste coco hub enterprise, transforming the husk into coir, a raw material for ropes, the hard shell into charcoal, and the coconut water into vinegar.

The Philippine Coconut Authority provided the P15-million coco hub enterprise, which is located in Tuburan, one of the towns devastated by Yolanda, she said.

The facility, which decorticates 15,000 coconuts daily, provides employment to 300 persons.

Rommel Antonio Cuenca, CCC deputy executive director, said he was impressed by the way the LMPC had implemented sustainable development in its various enterprises.

“Imagine if they could share their vision and their efforts for sustainable development for adaptation to 14 million members of 26,000 cooperatives in the country,” Cuenca said during a briefing on LMPC held at the Hidden Valley Resort in Barangay Lamac, Pinamungajan.

“Imagine where we can bring the climate change agenda forward (using LMPC’s sustainable practices),” he said.

Cuenca said that he came because the commission had heard good stories about Lamac.

“We’d like to see how we can replicate (the Lamac experience), taking into consideration the climate change and the work we need to do to make sure that the work Lamac has done gets immune to climate change,” he said.

According to Cuenca, they also wanted to look at how they could help LMPC become more resilient.

He added that they planned to make the LMPC experience a template for all other cooperatives in the country. 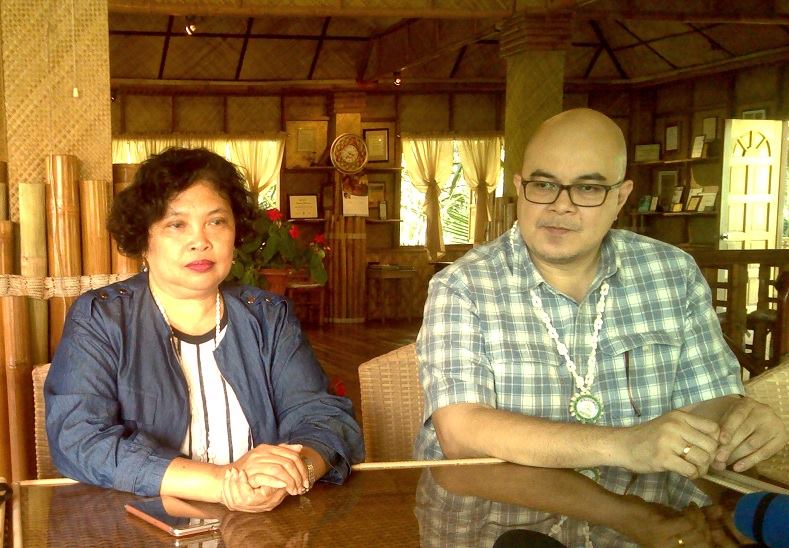 Meanwhile, Regional Director Nora Patron of the Cooperative Development Authority in Central Visayas maintained that cooperatives would also have to look beyond just providing livelihood opportunities to their members.

Patron cited the need for cooperatives to participate in mitigation, adaptation for climate change.

She encouraged cooperatives to realize their role in the preservation of environment as it would also impact on their efforts to improve the lives of their members.

When flooding or heavy rain occurs, this could damage the infrastructure and facilities of the cooperatives and their efforts would be wasted, Patron pointed out.

Because of these various weather disturbances, cooperatives would have to do their share in implementing measures to mitigate the adverse impact of climate change, Patron added.

How the co-op started

Lamac Multipurpose Cooperative first started as the Lamac Samahang Nayon Inc. by a group of 70 tillers led by Narcisa De Gracia. The group members contributed to the initial investment of P3,500 to set up a consumer store. Now, the cooperative’s assets had reached P1.7 billion.

It has received the Hall of Fame award in the 2018 CDA Search for Gawad Parangal, billionaire category.

The cooperative now owns several enterprises such as laundry and soap making, the Hidden Valley Resort, the Lamac Farm School, an eco-farm and many others. They also provide training for members, including the youth, to learn the complete steps of sewing, starting from the cutting of fabric.

It had also provided employment to 500 direct employees and to around 3,000 contract workers, mostly for the co-op’s various infrastructure projects, according to Limocon. /dbs