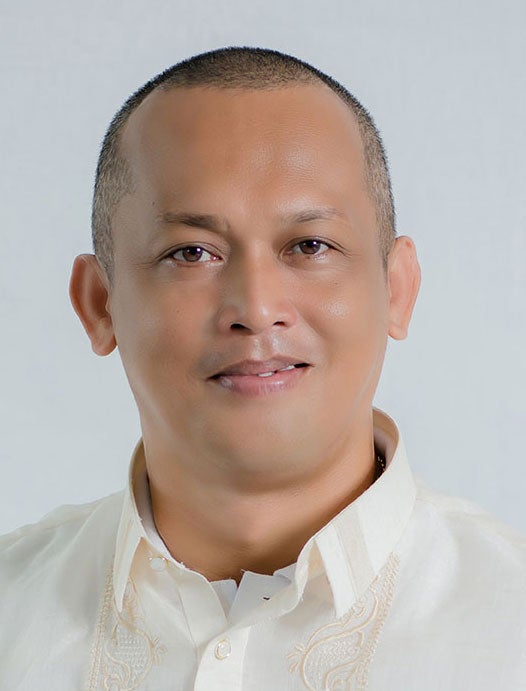 CEBU CITY, Philippines — Police officers in the province of Zamboanga del Sur are conducting a hot pursuit operation against the two unidentified motorcycle-riding gunmen, who killed Councilor Alfonso Donaire IV, a southern Cebu town councilor, on the early morning of Saturday, February 23 in this Mindanao province.

According to the Police Regional Office in Zamboanga Peninsula (PRO-9) in a statement, the two assailants escaped on a motorcycle.

Donaire was shot dead inside his father’s house in Purok 2, Barangay Poblacion of Ramon Magsaysay town in Zamboanga del Sur around 6:30 a.m.

“(The) Victim sustained gunshot wounds on different parts of his body which resulted to his death. Suspects fled to the direction of Molave Municipality, Zamboanga del Sur,” said the police in their statement.

Initial investigation also showed that the driver of the getaway vehicle wore a face mask while the passenger, believed to be the gunman, wore a jacket and long pants.

Donaire is the fourth public official from San Fernando town in southern Cebu, who was killed since January this year.

The two others, two who died in the ambush, were Allan Bayot, the driver of the van; and Ricky Montenora, San Fernando’s Local Economic and Investments officer.

Police in Cebu tagged Jerome Labitad and Felix Abacajan Jr. as the gunmen in the Talisay ambush, but the mastermind behind the ambush had remained unknown.

Due to the series of killings involving the town’s public officials, the Police Regional Office in Central Visayas (PRO -7) recommended to place San Fernando under the red category of the election watchlist areas (EWAs)./dbs