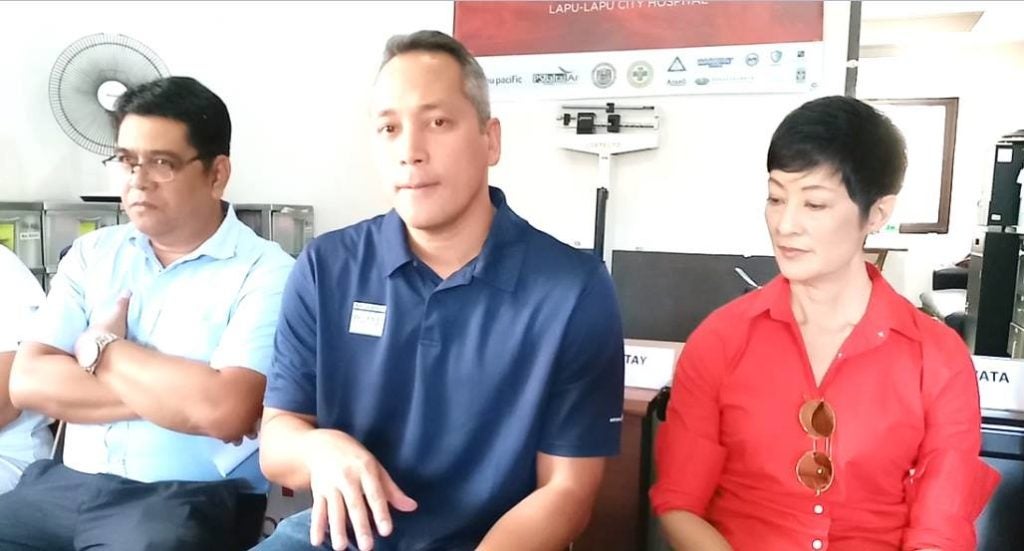 LAPU-LAPU CITY—More than 200 underprivileged children and adults received free surgical services during the 3-day surgical mission from March 6 to 8 and held at the Lapu-Lapu City Hospital.

Suntay explained that WSFP chose Lapu-Lapu City as the venue for a surgical mission because they saw a growing need for these in the city and nearby areas.

“We saw that we could really make a big difference in Lapu-Lapu City,” he said.

Many who needed surgical treatments have to go to Cebu City for these procedures, Suntay added.

He noted that many Filipinos would prefer not to undergo surgery because of the prohibitive costs, adding that the major procedures would cost well over P100,000.

“Surgical missions have a significant impact because they change the lives of patients right away. After surgery, people become more productive. They can go back to work to provide for their family or return to school,” Suntay said. “Surgical care is the highest level of medical care you can give, and we are providing it through this mission without cost,” he said.

Aside from offering free surgical services to the patients, Suntay said, the patients would also be given after-surgery care, which were not usually included in other surgical missions.

“Our local surgeon-volunteers will be the ones to look after the patients who underwent operation during the mission,” he said.

The WSFP brought the state-of-the-art equipment needed for surgery procedures, including for pathology.

This meant that they first test the mass seen in patients to determine if it is cancerous or benign, and make appropriate procedure.

“There is a need for more missions such as this, which have the capacity to change people’s lives,” Nawata added.

She also thanked Cebu Pacific for bringing the medical personnel and equipment from Manila to Cebu for free.

Andrew Harrison, GMCAC chief executive advisor, said they were privileged to work with Megawide Foundation and WFSP for its first surgical mission in Cebu.

“While we continue to make the best journeys for our passengers at the airport, we also aim to extend the warmth of our care through relevant social programs in the community were we belong,” Harrison said.

The youngest patient is nine months old while the oldest is around 72 years old./dbs