HOLIDAY HEROES: A day in the lives of bus drivers as they work through the holidays 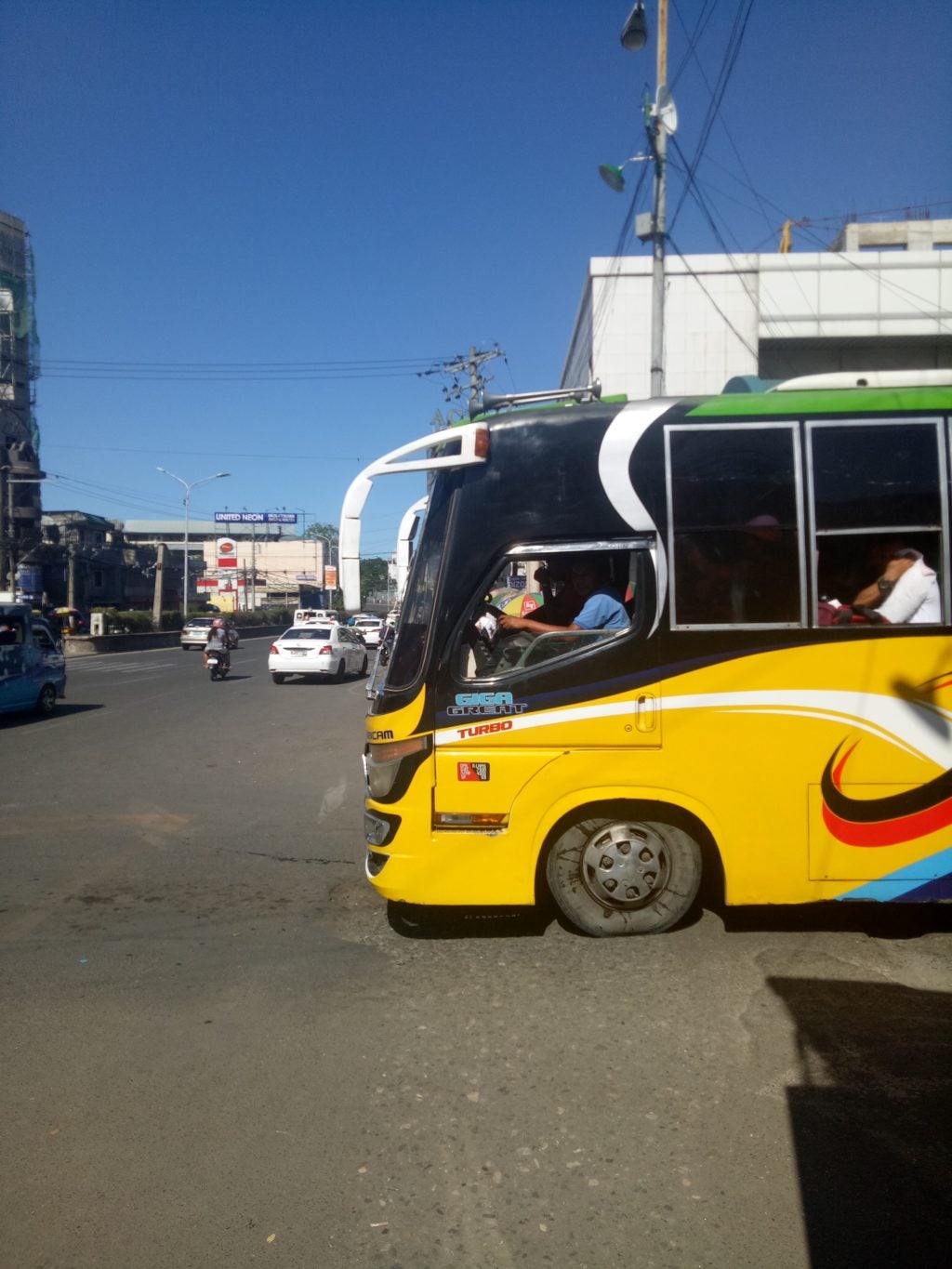 CEBU CITY, Philippines — With fewer cars and people on the streets and most establishments and shops closed, Cebu City seemed like a ghost town on late afternoon of Holy Wednesday.

However, at the Cebu South Bus Terminal, it was bustling with activity as a crowd of passengers hurry home to make every minute of the long weekend count and spend time with family for the Holy Week.

But as most people head home for the weekend and bond with the family, the bus drivers spend the holidays on the road as they take these passengers home safely to their destinations.

(This is just our public service.)

Instead of being at home, Cadano is waiting for his bus bound for Dumaguete to fill up with passengers and then drives for more than five hours to his destination.

He says that unlike buses to Carcar or Argao, only a few people ride buses to Dumaguete during the Holy Week.

Alejandro Surio, 48, says he has accepted the fact that he does not get days off during the holidays because that is their policy.

Public utility bus drivers like Cadano and Surio are given six unpaid rest days every month, but their superiors request them to extend their duty, so more passengers can be accommodated during the Holy Week.

Carlo Aying, a 42-year-old father of four, drives 15 kilometers every day to and from Toledo in a privately-owned bus. When there are no passengers, he can take the day off, but he would rather drive on days where people go home for the holidays so that he can put food on the table for his family.

Aying says he can only wish that he can stay home and bond with his family for the Holy Week.

But for these bus drivers, however, working on the Holy Week is different, in the sense that the passengers are only going one way. 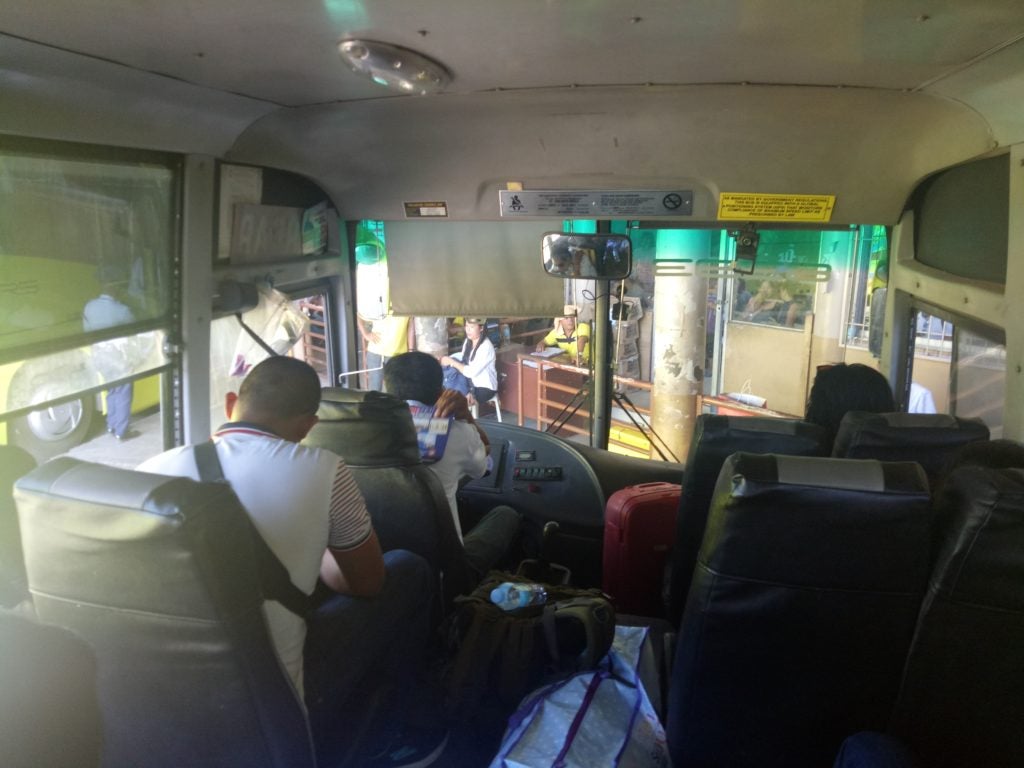 A bus driver at the Cebu South Bus Terminal waits for his bus to fill up with passengers heading south. | CDND Photo / Isabella Kristianne M. Angan

There is no guarantee that public utility bus drivers get an increase in their income, despite working during the Holy Week.

They claim that they get 15 percent of the earnings made during the trips — more passengers mean more money. However, some of them feels unsure about how much they can take home after the cut on maintenance fees and taxes.

Arnel Maning, 47, says that drivers like him are given a standard rate daily by the private companies that own the buses they drive.

But the prices of commodities these days are quite high and most drivers have to make ends meet despite their income.

Wherever bus drivers end up at the cut-off time at the terminals, they have to stay the night sleeping inside the bus until they can drive first thing the next morning.

Despite these challenges, what is important to them is that they do their job well: to bring passengers safely to their destinations.

(We are happy because, at least, the passengers arrive safely to their destination.) / dbs