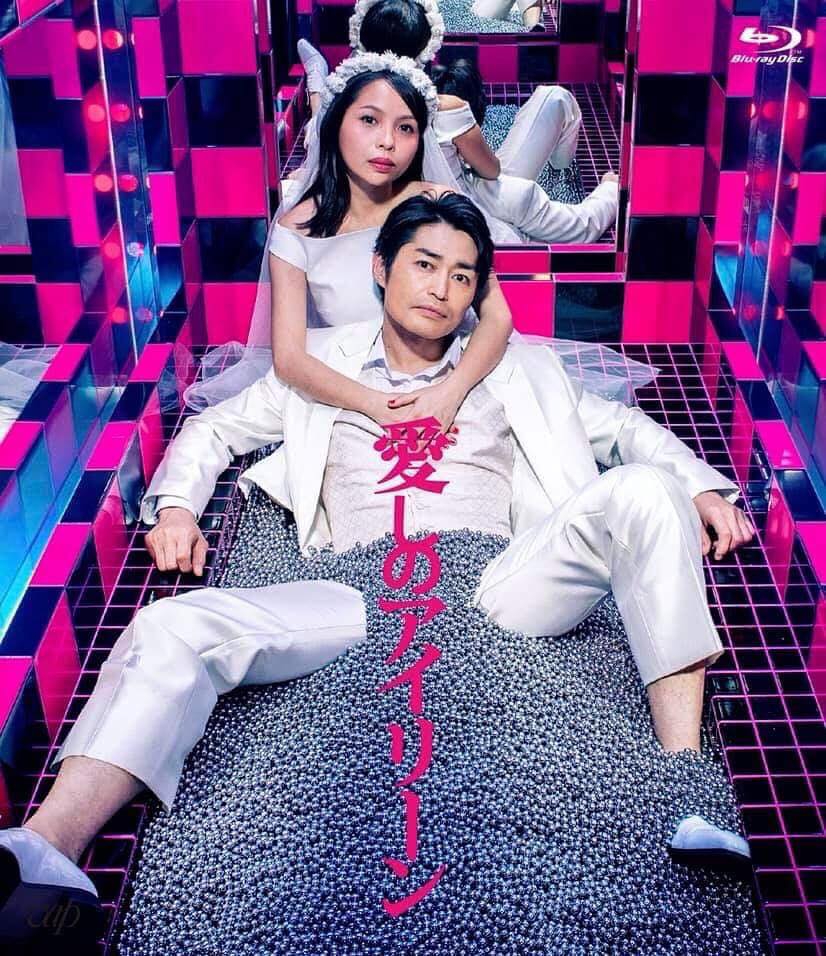 Sitoy confirmed this development on her Facebook post after she shared the official trailer uploaded by Viva International Pictures’ Facebook page on the evening of June 28, Friday.

In an interview with CDN Digital, the Cebuana actress said she was nervous when she found out that her first international film would be released in the Philippines after it was released in Japan in 2018.

(I am nervous because the Japanese and Filipinos have a different sense of humor. I hope the Filipino audience will like it. However, I am excited.)

He will leave home and returns with a Filipina bride named Irene Gonzales, Sitoy’s character.

The post also said that the movie is adapted from the “Hideki Arai’s” 1990s manga series.

“Itoshi No Irene” (Come On Irene) is directed by Keisuke Yoshida which was first released in Toho Cinemas in Japan on September 14, 2018.

Sitoy is a native of Cordova, Cebu. She is the daughter of the late Board Member Arleigh Sitoy and the granddaughter of Presidential Adviser on Legislative Affairs Adelino Sitoy.

In the Philippines, the Cebuana actress is part of the Cinema One Originals film, “Asuang” in 2018.