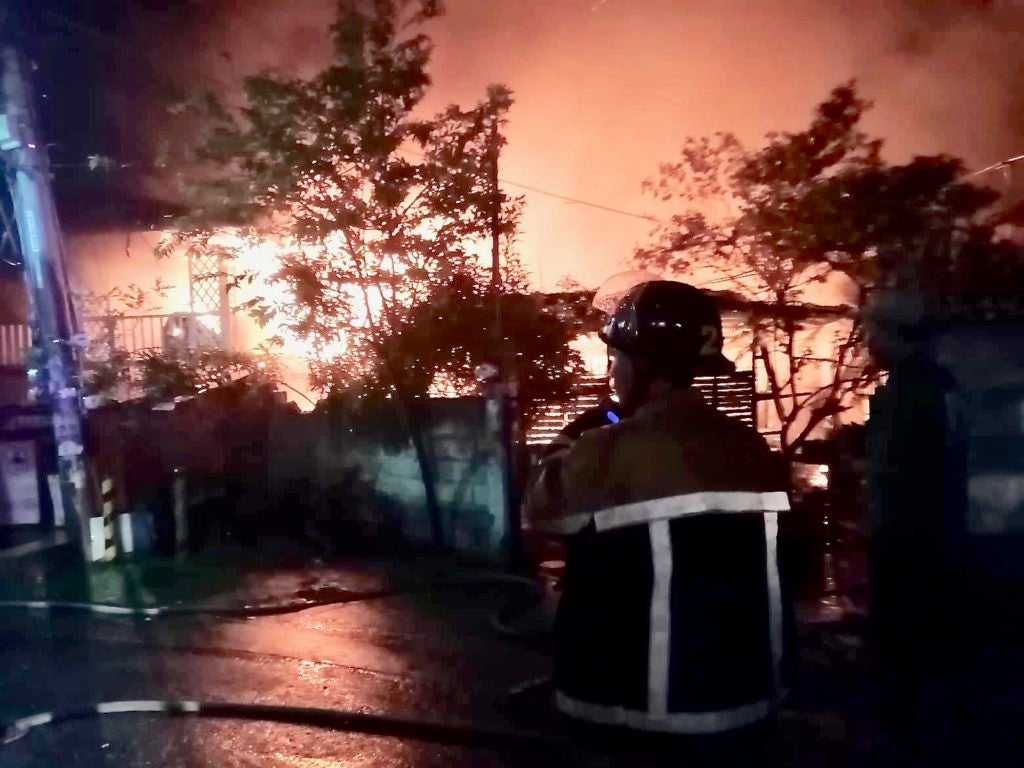 Cebu City, Philippines—Four houses were burned in another dawn fire at the Mountain View Village in Barangay Quiot here on Friday, July 5, 2019.

Senior Fire Officer Lemuel Vincent Alcoseba, the investigator in charge, said the damage caused by the fire is estimated to be at P260,000.

The fire is the fifth recorded in Cebu City in a span of just four days. It is also the second fire in Quiot in a span of 24 hours.

On dawn of Thursday, July 4, another fire caused possibly by faulty electrical wiring or electrical misuse destroyed the second floor of the two story house owned by Robert Go in Quiot.

The incident also comes a week after a similar dawn fire hit Barangay Tipolo in Mandaue City, eating up houses in three sitios and affecting 1,000 families.

Alcoseba also said that based on their initial investigation, the Quiot fire on Friday started in the house of Violanda Wilt. At press time, investigators were still in the area to find out what caused the fire.

Read Next
2-time Wimbledon champ Kvitova comes back to win