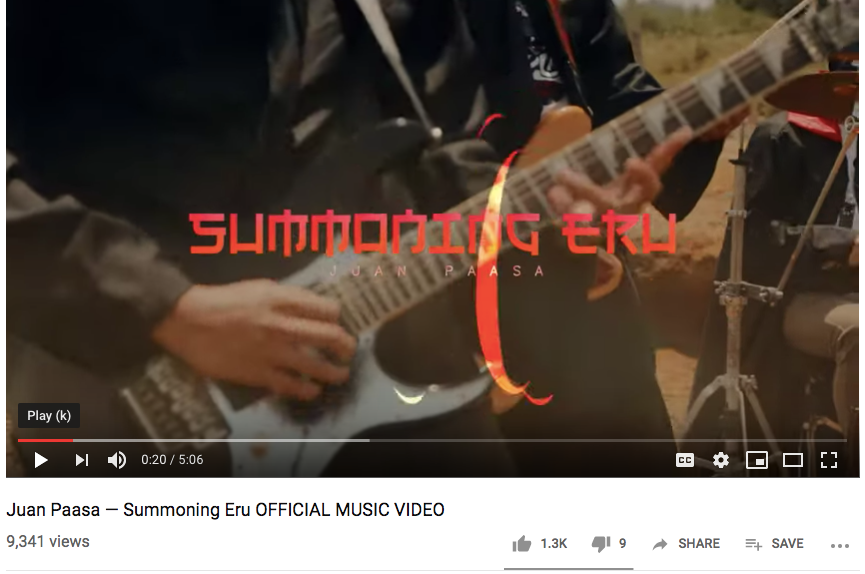 According to Vinox, road manager of the band, they shot the music video last July 5, a couple of days before a fan-made music video went viral.

“Na unhan lang gyud mi but thankful still kay na ilhan among song,” Vinox said. (The fan-made lyric video came out earlier than ours. But we’re still thankful the song is getting attention.)

The band said it shot the video in just one day. They shot it somewhere in Toledo with the help of videographer Vanz Dolino.

Meanwhile, the band told CDN Digital that the name of the dog who inspired the making of the song is Triffy, a German Sheperd.