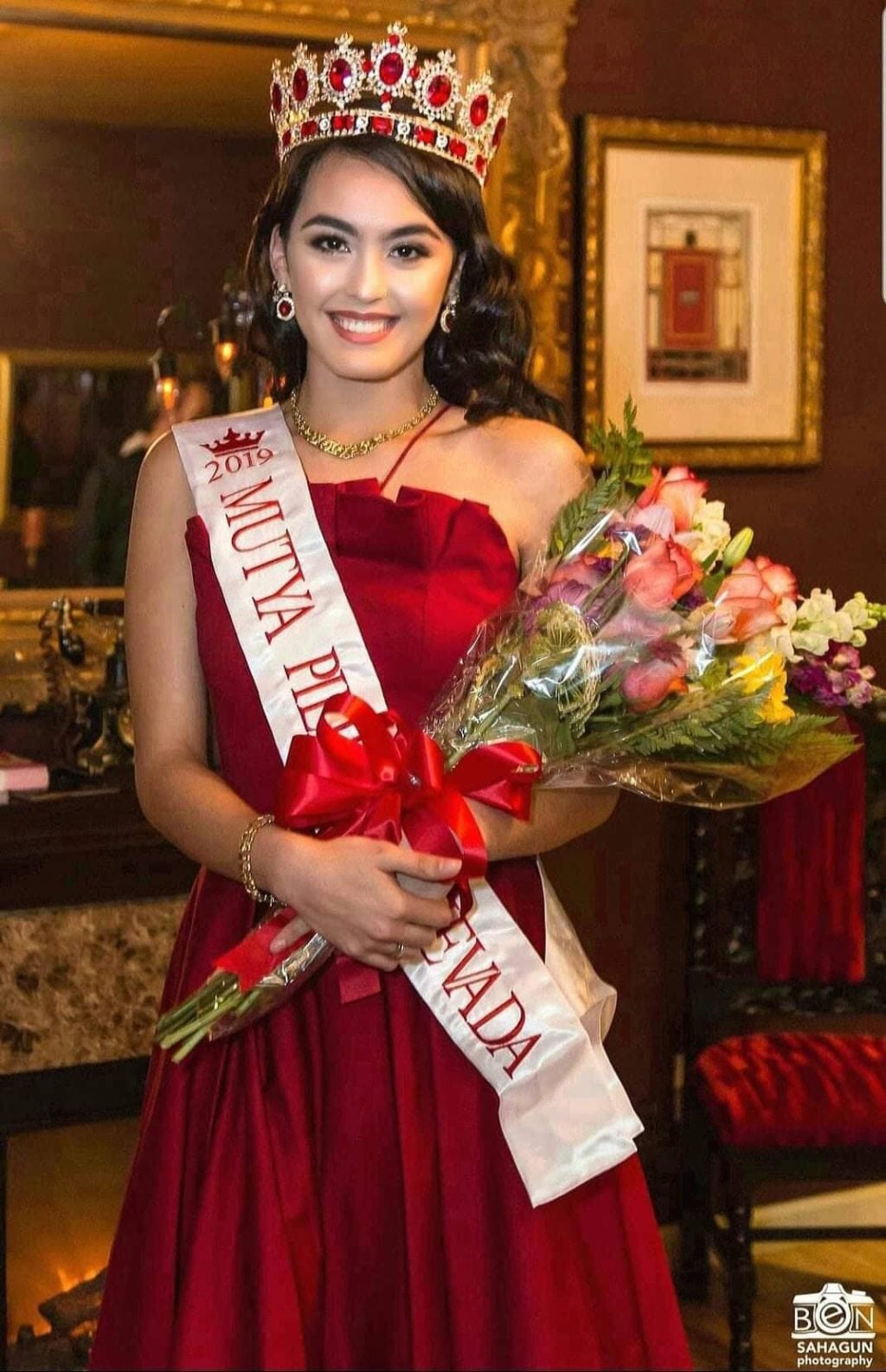 CEBU CITY, Philippines — Another Cebuana gets on board for Mutya Pilipinas 2019.

Tyra Rae Florito Goldman is part of the official roster as she currently represents the Filipino community of Nevada, United States of America (USA).

The 18-year-old Filipino-American spoke to CDN Digital on August 1, Thursday and said she was handpicked to represent Nevada.

“I am a proud Filipino citizen with deep Cebuano roots. My Cebuano heritage is most important to me as my Cebuana mother has embedded all the important values that have brought me to this stage,” Goldman said.

She was born in Boston, Massachusetts and grew up in Olango, Lapu-Lapu City and Las Vegas, Nevada.

This 5’9 Filipino-American stunner is a freshman student taking up Biology in a private educational institution in Cebu City.

To recall, Goldman is one of the Top 25 candidates during the Miss Teen Philippines-Central Visayas last April, but she did not make it to the nationals.

Goldman believes that there is a perfect time to join the national stage and this time through Mutya Pilipinas 2019.

“Life is filled with challenges and timing is not something we can control. For me, the timing is perfect because of my personal goal of saving and fixing the environment cannot wait for another day,” she added.

Mutya Pilipinas 2019 is her first national stint bringing environment protection as her advocacy.