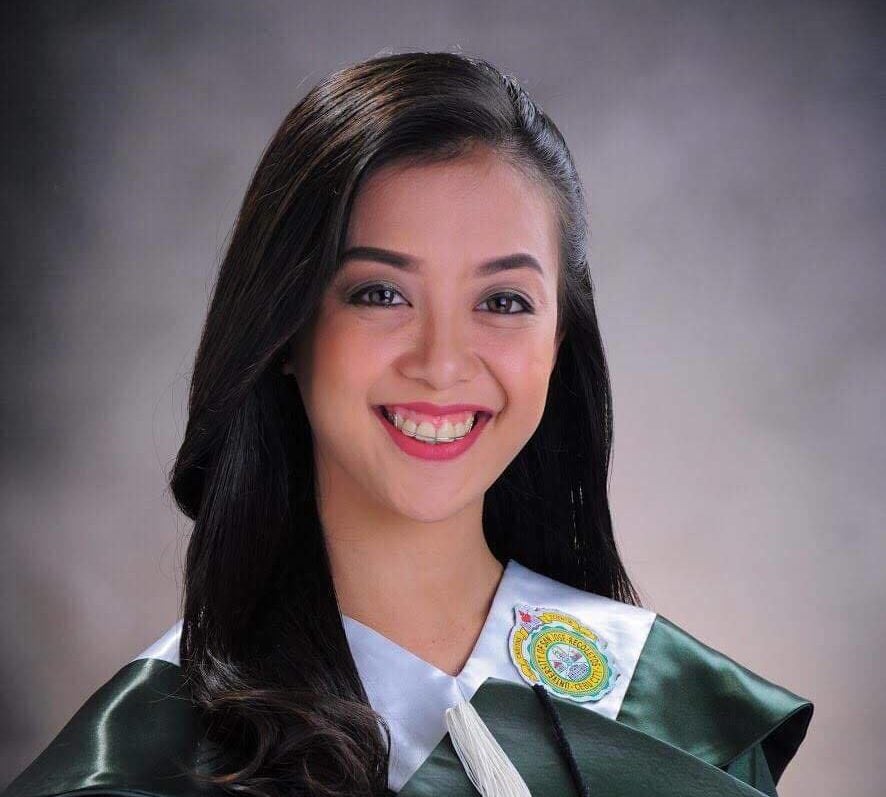 CEBU CITY, Philippines— From a service crew of a fast food chain, 20-year-old Cherry Toledo will soon serve as one of its managers.

Cherry’s story is a narrative of hard work and perseverance.

Her father is a serving time in jail, while her mother is a manicurist.

Her parents are separated and have their respective families so Cherry and her younger brother were raised by their paternal grandparents in Barangay Poblacion, Danao City, northern Cebu.

Cherry was able to go to school as a scholar of a Cebu homegrown conglomerate that is known in the fields of power, real estate, banking, among others.

She found a job as a service crew for a fast food chain so she can have additional money to spend for school projects, transportation and food.

Cherry admits that life after college has been a major adjustment for her.

“Life after graduation was quite new and shocking for me. After a week of not visiting the school or my OJT (on-the-job-training) [assignment] and Supreme Student Council Offices, I was feeling sad and purposeless. I was used to having a lot of tasks to juggle in my hand. Having a lot of free time and a lot of sleep was new culture for me” she said.

Apart from being one of the top students of the College of Arts and Sciences (CAS), Cherry was also an active student leader. She was in the executive management division under the president of the Supreme Student Council (SSC) during her third year.

On her fourth year, she was a member of the House of Representatives of the CAS.

Several doors opened for Cherry after she graduated in March 2019.

“After my story was published, I was offered an HR (Human Resource) Associate position in a company, a managerial position in one of the branches in the  fast food chain I am working in, a part-time work in the Clinical Psychology office where I had my OJT, an entry in the Armed Forces of the Philippines (AFP) as psychometrician after gaining my license, and an HR position in Cebu City Hall” shares Cherry.

With several offers on her lap, what did she pick?

Cherry says she chose to serve in the fast food chain.

Within this month, she will begin her role as a manager so she can further develop her skills in people management.

Currently, Cherry is reviewing for the Psychometrician Board Examination which will happen on October 27 and 28 this year.

The icing on the cake is her preparation to compete in the Miss Danao 2019 pageant on September 14.

In two or three years, Cherry says she might join the AFP or work as a flight attendant to fulfill yet another dream: to travel the world almost for free.

With hard work and perseverance, there is no impossible dream for this young lady. / celr