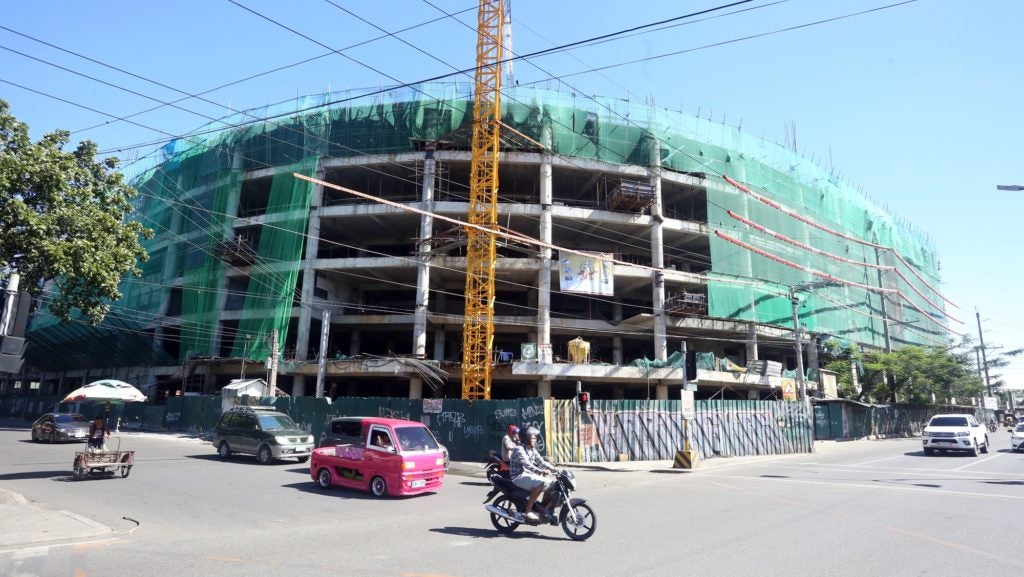 The opening of the new Cebu City Medical Center building has been moved to the first quarter of 2020. Above, the CCMC project as seen in this May 2018 photo. | Cebu Daily News file photo

CEBU CITY, Philippines — Cebu City residents will have to wait for another six to eight months before they can finally enjoy the new Cebu City Medical Center (CCMC) building.

Lawyer Joey Daluz, special assistant to Mayor Edgardo Labella, said that phase two of the contruction of the 10-storey building, or the interior furnishing of the first three floors, would be expected to be finished in the first quarter of 2020.

Labella has asked a supplemental budget of P100 million to fund the phase two construction of the CCMC.

This is an additional budget from the P300 million to fund phase two released during the previous administration.

Daluz said the money was already used to procure equipment, furnishing, and other interior materials for the first three floors.

The installation of these things would be done on November 2019.

According to Engineer Kenneth Carmelita Enriquez, city engineer, the P100 million will fund the circuit boards, additional interior fixtures such as partitions, and the establishment of a hospital waste management facility.

The installation of these materials and machines is expected to be finished by February or March 2020.

Furthermore, the CCMC management also asked for another P300 million to buy medical equipment for the first three floors of the CCMC.

Doctor Yvonne Feliciano, the hospital administrator, said they would want to purchase these early on because the installation might take months.

These new medical equipment will also be installed in the new building.

The committee on budget approved the the total of P400 million for the phase 2 construction of CCMC.

Councilor Raymond Garcia, chairman of the budget committee, encouraged the City Engineering  Office to hasten the construction because the residents needed a proper hospital. |dbs