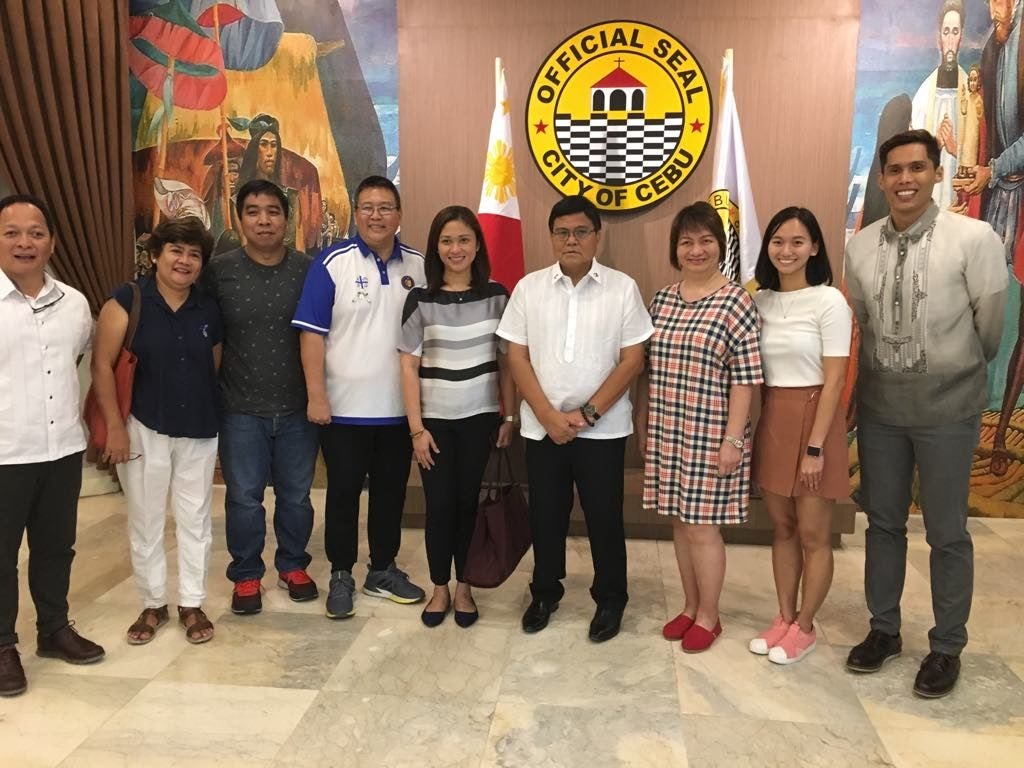 The MVPSF has pledged to partner with the CYBL for its main tournament in the second semester of the school-year 2019-2020.

Dubbed as the MVPSF Youth Basketball League (MYBL)-Cebu, this basketball tournament for the younger age groups will come off wraps on October 27, 2019 at the Magis Eagles Arena, SHS-Ateneo de Cebu in Madaue City.

“We are excited to partner with CYBL as it is aligned with MVPSF’s thrust to strengthen grassroots development and have a program that provides an avenue for young talents to further hone their skills,” said MVPSF Marketing Head Maita David. 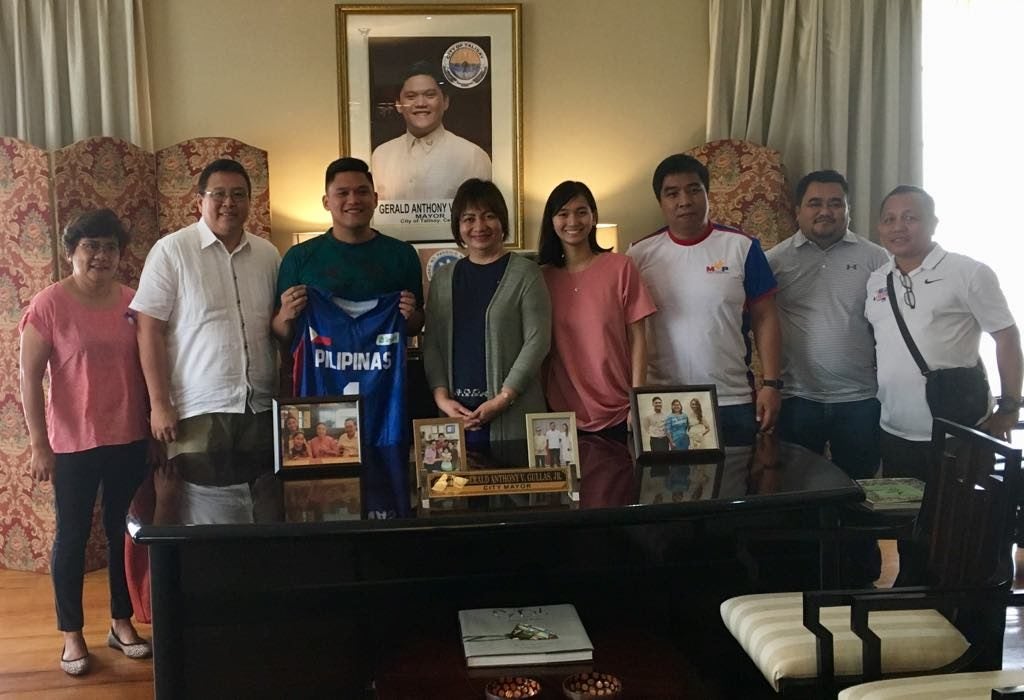 The MVPSF seeks to support grassroots and age group sports with the dream of producing that elusive Olympic gold. It currently supports sports such as weightlifting, boxing, taekwondo, football, futsal, rugby, badminton and golf.

According to CYBL founder Rico Navarro, the partnership with MVPSF will be a big boost because it would mean continuing game exposure for the CYBL.

Having the MVPSF’s support will also elevate the CYBL status, said Navarro.

The MYBL is open for school teams, ball clubs and LGU-based teams.

Cebuano hotshot turned Cebu City Councilor Dondon Hontiveros has assured that he will also encouraged teams from the mountain barangays to join the tournament.

Some 89 teams have already signified their participation with the limit to be set at 95.

Each age group will have two divisions. Division 1 is for the competitive teams while Division 2 is for the developmental teams. /bmjo