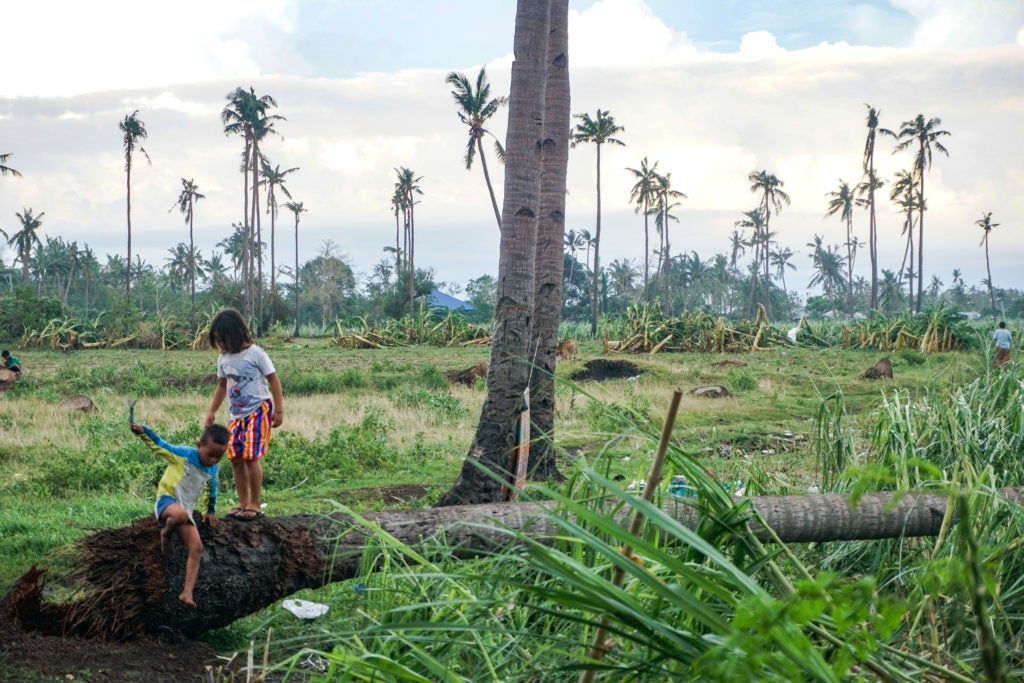 CEBU CITY, Philippines–The Municipal Council of Daanbantayan has declared a state of calamity following the destruction caused by Typhoon Ursula on Christmas Eve.

At 4:00 p.m. on Thursday, December 26, 2019, the municipal council held a special session to move for the declaration of state of calamity, which will allow the town to use the available calamity funds for relief operations and town rehabilitation.

Medellin, another town in northern Cebu badly affected by Typhoon Ursula, has also declared a state of calamity through a special session on Thursday afternoon, December 26, 2019. 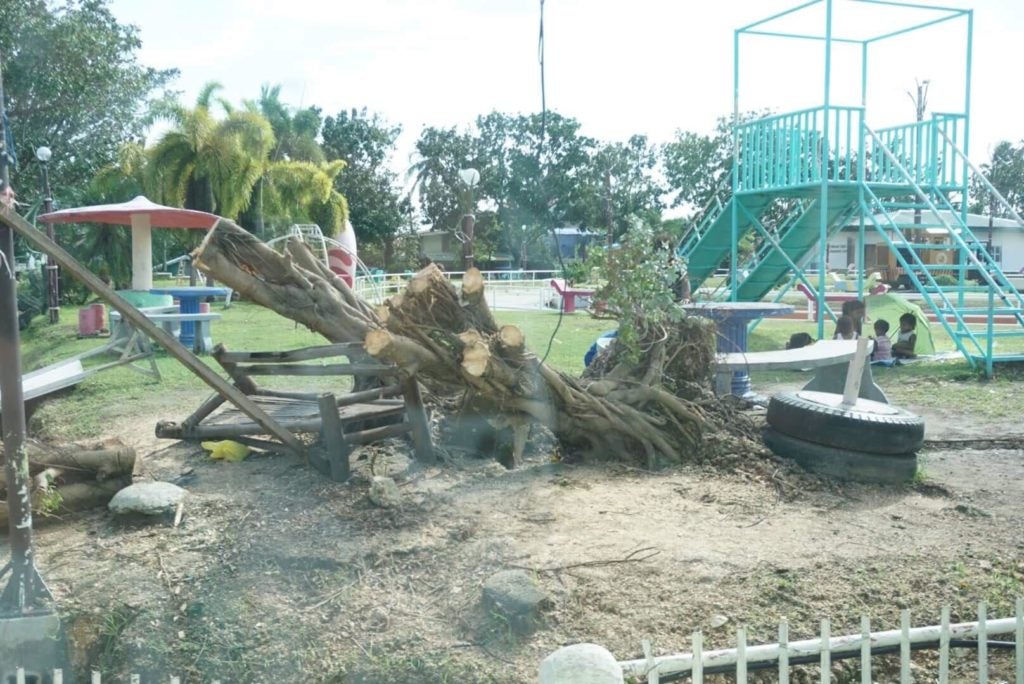 A tree in Poblacion, Medellin is uprooted due to the strong winds brought by Typhoon Ursula. CDn Digital photo | Gerard Vincent Francisco

Daanbantayan Vice Mayor Gilbert Arrabis told CDN Digital in a phone interview that they needed to pass the resolution as soon as possible as at least 9,000 people, or 60 percent of its population, was heavily affected by the storm.

LOOK: The aftermath of Typhoon Ursula on Malapascua Island

During the special session, the council approved the release of P3.2 million in calamity fund.

An Inquirer report quoted Mayor Sun Shimura saying that they asked the Department of Social Welfare and Development (DSWD) to deliver 17,000 food packs to the town, of which the priority recipients were the residents of Malapascua and Carnaza islands.

“We need food. Aside from food, our constituents also need housing materials. Although it is not like the effect of (supertyphoon) Yolanda, still some houses were ruined like their roofs were ripped because of the strong wind,” said Shimura.

READ: Daanbantayan Island in Cebu placed under state of calamity

The mayor hoped that the national and provincial governments would provide assistance to the displaced families.

The mayor also said that they are having difficulties delivering services to the eight islets within the jurisdiction of the town because at least 90 percent of the motorbancas have been destroyed.