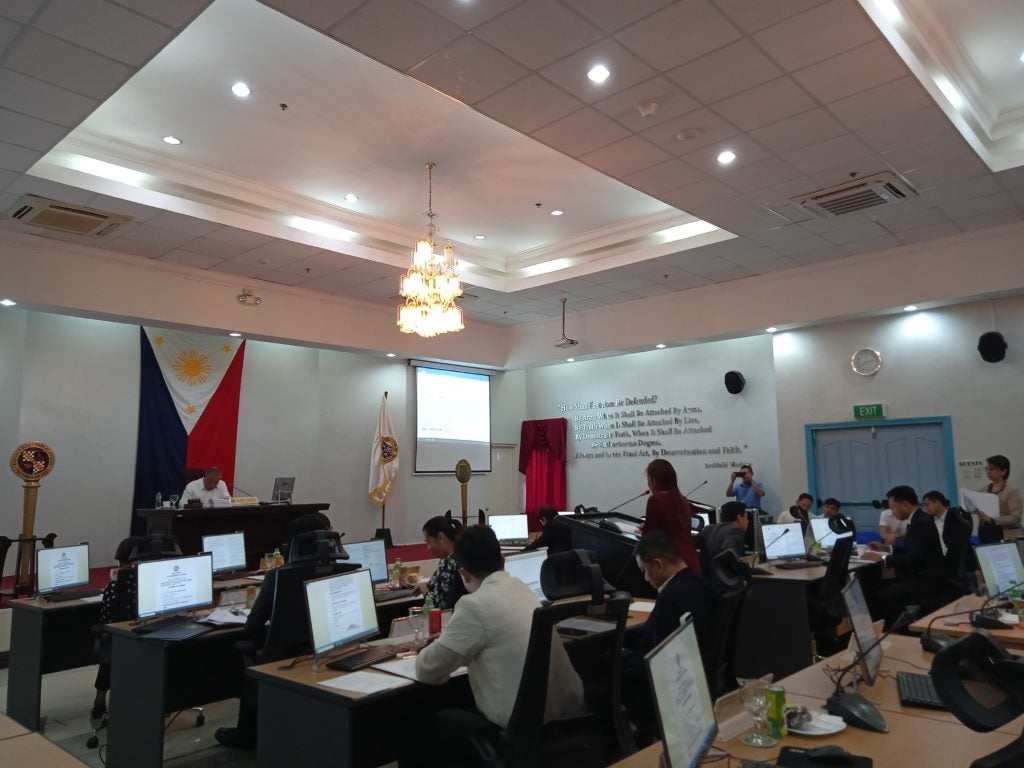 The Cebu Provincial Board has passed a resolution encouraging police to intensify anti-illegal gambling operations near schools and churches. | CDN Digital File Photo

The move, according to a resolution authored by sixth district Board Member Thadeo Jovito Ouano, is intended to prevent the youth from being corrupted by the illegal activity.

Ouano, who chairs the Provincial Board’s Committee on Public Order, Safety and Dangerous Drugs Prevention, said the presence of illegal gambling around youths might have a negative impact on the young generation.

“It is of public knowledge that our younger generation, especially students in the urban and rural areas are expposed and vulnerable to almost all forms of gambling activities with and without the consent or knowledge of their parents,” Ouano’s resolution read.

“In truth, it does not promote good values, it affects peace and order and the morals of the citizenry,” it added.

According to Ouano, the operations of street gambling such as cockfighting, bingo, illegal numbers game and even those games played during nightly wakes are “disturbing, tempting and incriminating the youth of this generation.”

The PB approved Ouano’s resolution in mass motion during their regular session on Monday, March 2, 2020.

The police recently warned of an intensified anti-gambling drive that will also cover even the nightly wakes.

Ferro warns public: Only one gambling table allowed in wakes or else

Last week, Police Brigadier General Albert Ignatius Ferro, Police Regional Office in Central Visayas director, warned the public that they would arrest those caught gambling during the holding of wakes.

However, he said since gambling during wakes was considered a part of culture for the Filipinos, and he would allow gambling but only one table would be allowed during wakes./dbs