‘We can never explain why these horrible things happen’ 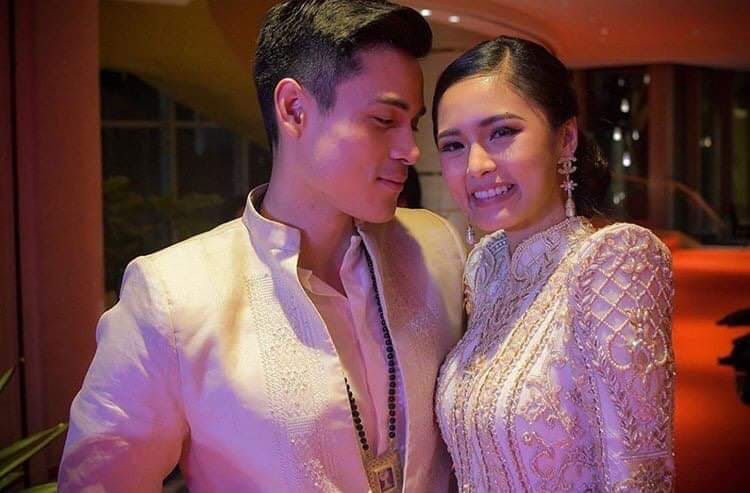 Chiu was put in harm’s way when two unidentified gunmen on a motorcycle shot at the actress’ van on Wednesday morning, March 4, 2020, along C.P Avenue in Quezon City.

The 29-year-old Chiu was unhurt in the incident.

The “Love Thy Woman” star took to Instagram his reaction towards the incident.

“Thank you to everyone who expressed their prayers and concern. We can never explain why these horrible things happen. Thankfully, there are no casualties. Thank you God for always being by our side,” he said in his Instagram post what came with a blank dark photo. After the incident, Chiu confirmed through her Instagram post that she, her personal assistant, and driver, were unharmed.

According to her post, she had no idea what happened and suggested the incident might have been a case of mistaken identity.

Fans and friends were quick to come to Chiu’s rescue as they showed their support through social media posts.

The incident became a hot topic on Wednesday morning.

It was in 2018 during an anniversary episode of “Tonight With Boy Abunda” when Chiu admitted that she was in a relationship with Lim.

The giant network also released an official statement on the evening of Wednesday, which condemned the incident.

“The network is relieved that none of them got hurt and is taking measures to ensure their safety,” their statement reads.

ABS-CBN’s said its priority now is attending to their needs as they cope from the traumatic experience.

The Kapamilya Network also expressed gratitude to the authorities who quickly responded to the incident and secured Chiu and her two companions.

“We are currently working closely with the authorities who are investigating the incident in hope that the perpetrators will be brought to justice.”

The Cebuana actress has been with Kapamilya Network since 2006.

She is the grand winner for the first teen edition of Pinoy Big Brother (PBB).

Dubbed as the Chinita Princess in the Philippine show business industry, she starred several series like ”Kung Tayo’y Magkakalayo”, ”My Girl”, and ”Ikaw Lamang.”

The Cebuana actress is also the lead star of films like ”One Great Love”, ”The Ghost Bride”, ”Past Tense”, ”Bride For Rent”, and ”Bakit Hindi Is Crush ng Crush Mo?” /bmjo