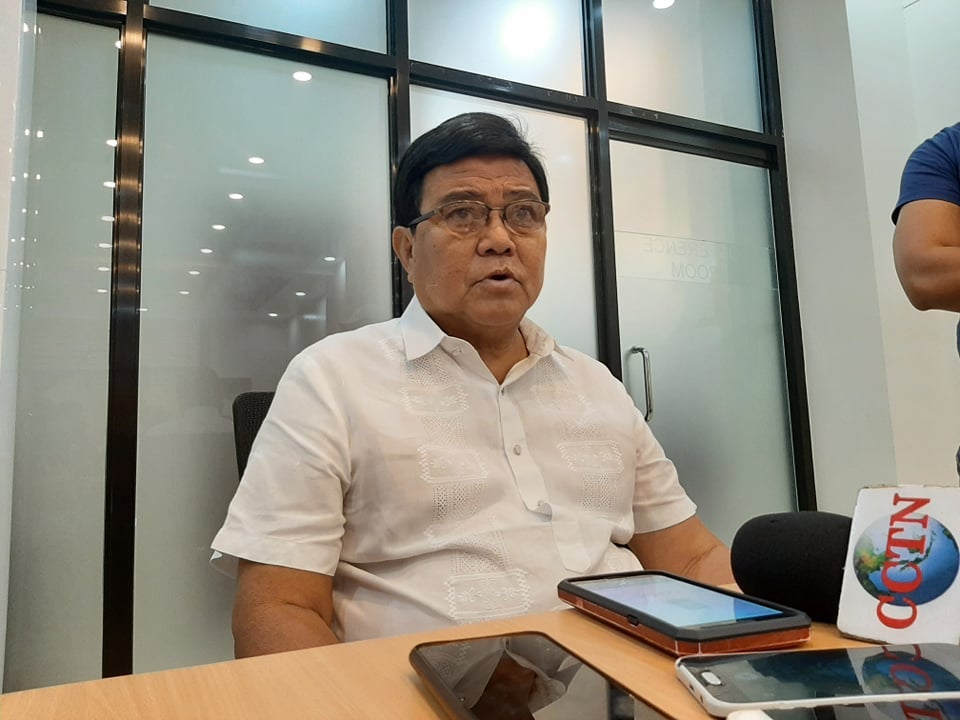 Cebu City Mayor Edgardo Labella has suspended classes in all levels starting March 3, 2020 amid the COVID-19 threat in the country. | CDND file photo

CEBU CITY, Philippines — Cities in Metro Cebu have declared the temporary suspension of classes under their jurisdictions in view of the Coronavirus Disease (COVID-19) threat.

Among those who declared the suspension of classes are the cities of Cebu, Mandaue, and Lapu-Lapu.

Cebu City Mayor Edgardo Labella, this afternoon, March 13, 2020, declared the suspension of classes in all levels for both private and public schools.

This is contrary to the mayor’s earlier pronouncement after his meeting with private school heads on Thursday evening, March 12, where he said he preferred that classes would continue as schools were capable of preventive measures to protect their students from the health threat.

Read more: No class suspension yet in Cebu City — Labella

“After consultation and deliberation with stakeholders, classes will be suspended in both public and private education institutions in all levels starting March 16 until March 28, 2020,” reads an excerpt of the mayor’s executive order adopting the measures against the coronavirus disease.

Read more: Labella suspends classes in all levels until March 28

Schools, however, were required to implement “distance learning” where they shall give homework and other requirements to compensate for the student’s education requirements.

In Mandaue City, Mayor Jonas Cortes suspended the classes indefinitely in all levels, for both public and private schools, beginning Friday, March 13.

“This is part of Mandaue City’s precautionary measures against the threat of COVID-19,” Cortes said in his order.

Lapu-Lapu City Mayor Junard Chan also issued an order for the suspension of classes in the city starting tomorrow, March 14, until March 28.

During the suspension of classes, Chan said all schools are expected to sanitize their premises and institute preventive measures.

The Cebu provincial government has also announced the indefinite suspension of classes in view of the COVID-19 threat beginning Monday, March 16./dbs

Read Next
12 more positive for coronavirus; PH cases now at 64