Ultimate ‘travel’ experience to stunning heritage sites while at home

Can’t wait to travel and see the world?

As we stay indoors and wait for another grand adventure, we think about our plans that have been canceled or rescheduled.

Our #TravelGoals will have to be set aside for a few months until it’s safe to travel again.

But did you know that ‘travel’ is also a state of mind? Just because we can’t go outside doesn’t mean we can’t explore the world’s most beautiful places.

We don’t necessarily have to go far away to feel like we are on a journey to a new place.

Aside from reading books and magazines, did you know that virtual tours have been around to give us a quick escape?

Thanks to technology, now is the best time to explore UNESCO’s World Heritage sites on Google Earth and Google Street View.

Get excited because all you need is a gadget and internet connection.

In this article, CDN Digital has compiled some of the world’s greatest sites to visit online while at home. 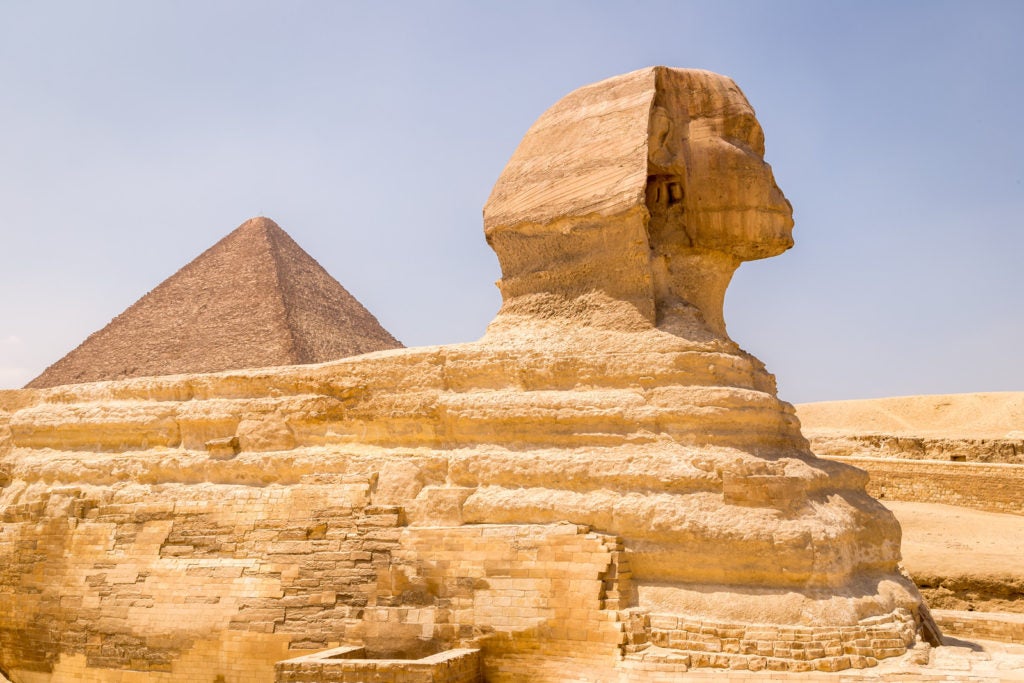 The Great Pyramid of Giza, Egypt

As the oldest monument in the Seven Wonders of the Ancient World, the Great Pyramid of Giza in Egypt is the only wonder left standing and intact today.

The Great Pyramid was built for the Pharaoh Khufu and finished around 2560 B.C.E.

It is considered nothing short of brilliant human engineering and construction.

Because of its impressive size and precise proportions, many scholars still debate about its construction.

Travel online to the Great Pyramid of Giza here. 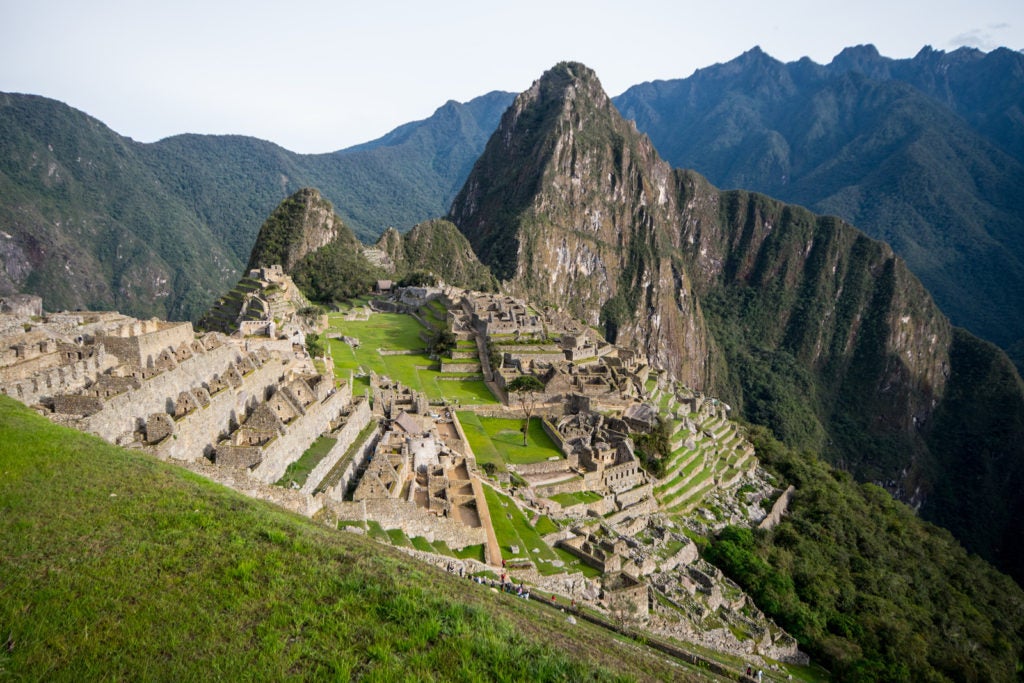 Machu Picchu is the most visited tourist destination in Peru located more than 7,000 feet above sea level in the Andes Mountains.

The site is a symbol of the Incan Empire and was built around 1450AD.

The place was said to be a royal estate and a secret ceremonial center and is also named as one of the New Seven Wonders of the World in 2007. 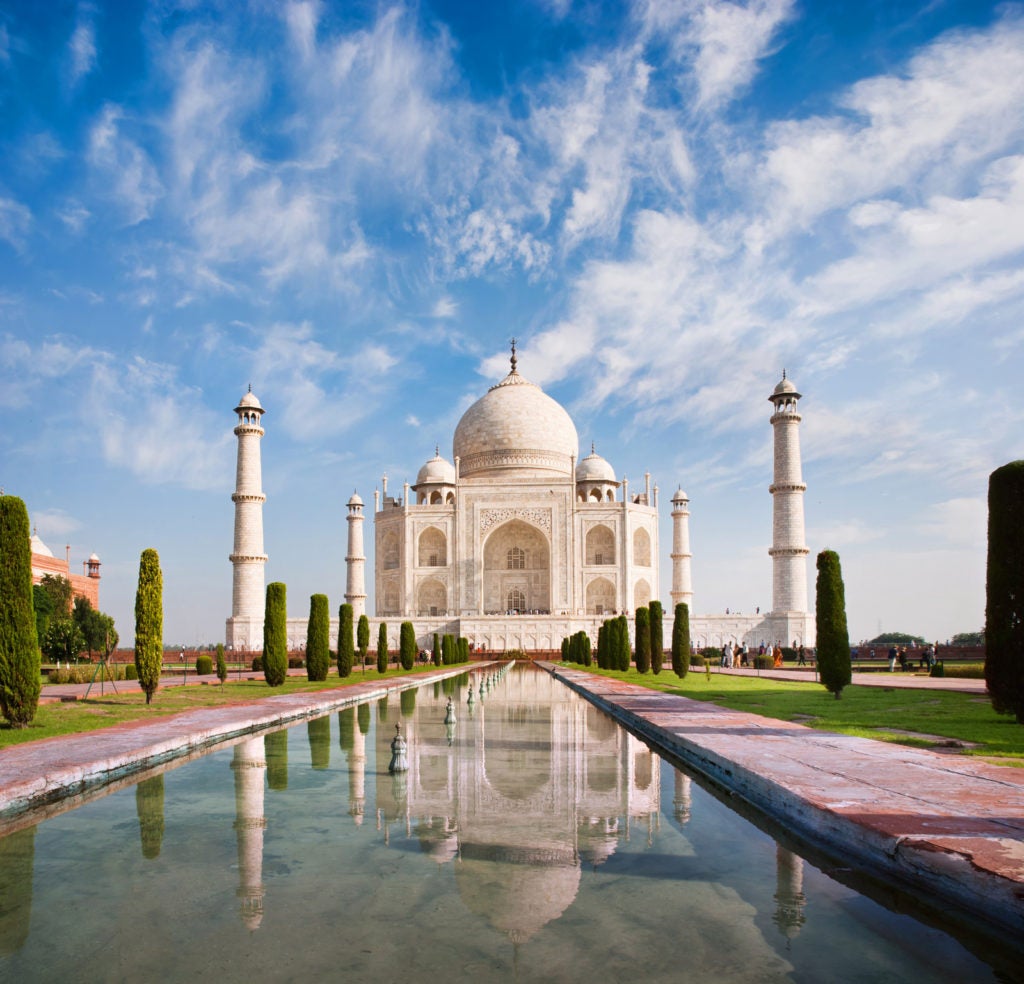 Located in Agra, a city in the Uttar Pradesh region of northern India, the Taj Mahal is a famous mausoleum made of white marble.

It was built as the final resting place for Mumtaz Mahal which was the third wife of Mughal emperor Shah Jahan.

The Taj Mahal is one of India’s most admired landmark and a tourist attraction that attracts thousands of tourists. 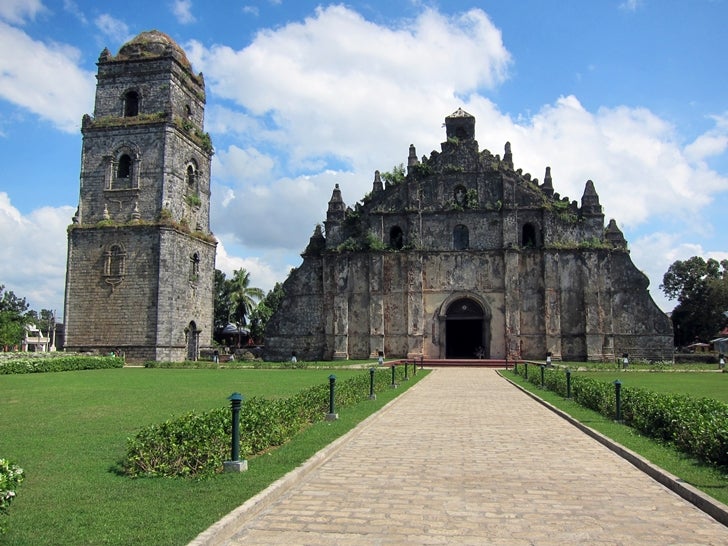 The San Agustin Church, or also known as the Paoay Church in Ilocos Norte was completed in 1710, being one of the oldest churches in the country.

For over three centuries now, its impressive pyramid-like structure is considered as a primary example of the baroque style of architecture.

The church has strong foundations which protect the church against natural disasters.

Its thick walls are made from coral stones and bricks.

The church was included in the list of UNESCO World Heritage Site’s of Philippine Baroque Churches in 1993. 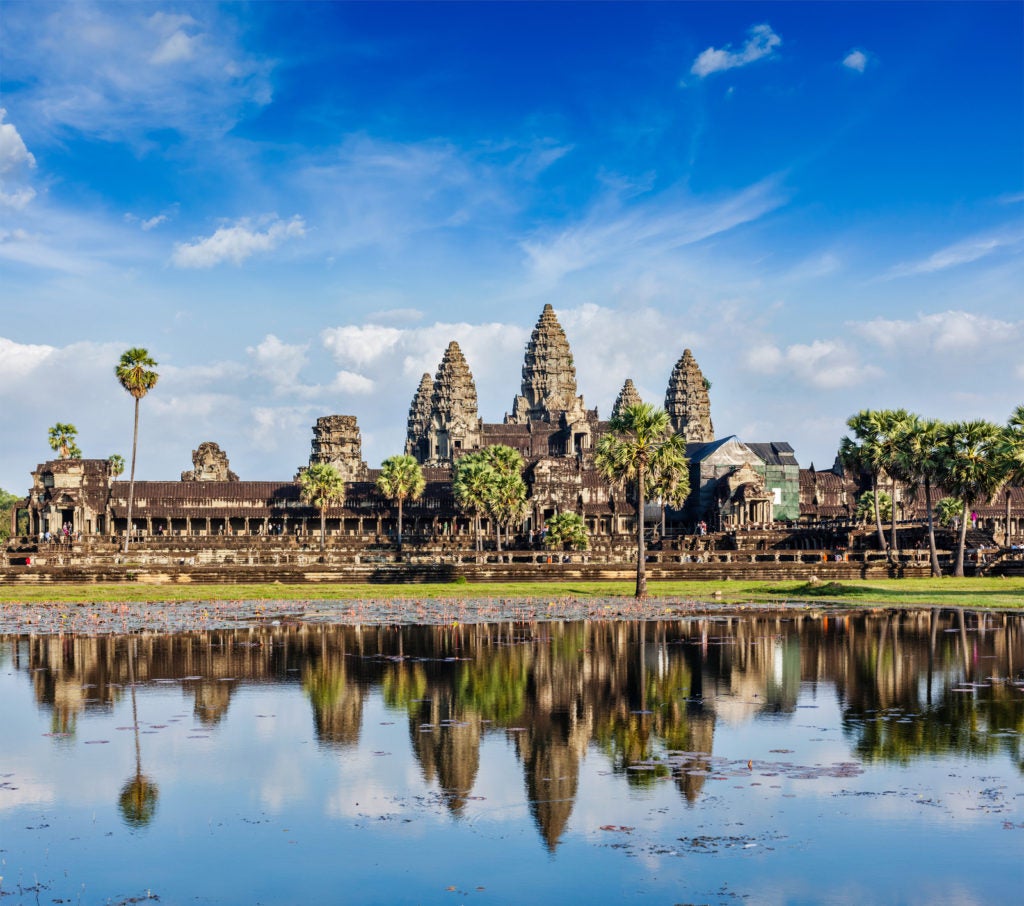 The Towers of Angkor Wat, Cambodia

Cambodians are proud of this ancient monument so they decided to include it in the Cambodian flag in 1850.

Angkor Wat means “City of Temples” or “City Temple” and was dedicated to Hindu deity Vishnu.

Its ruins stretch over more than 248 square miles or 400 square kilometers, where new temples and ruins are still being discovered.

Now it’s your turn to explore other cultural and historic sites of the world! Have an adventure while staying at home using your gadgets!

Head over to Google Earth or Google Street View today and share your experience in the comments section of this video.