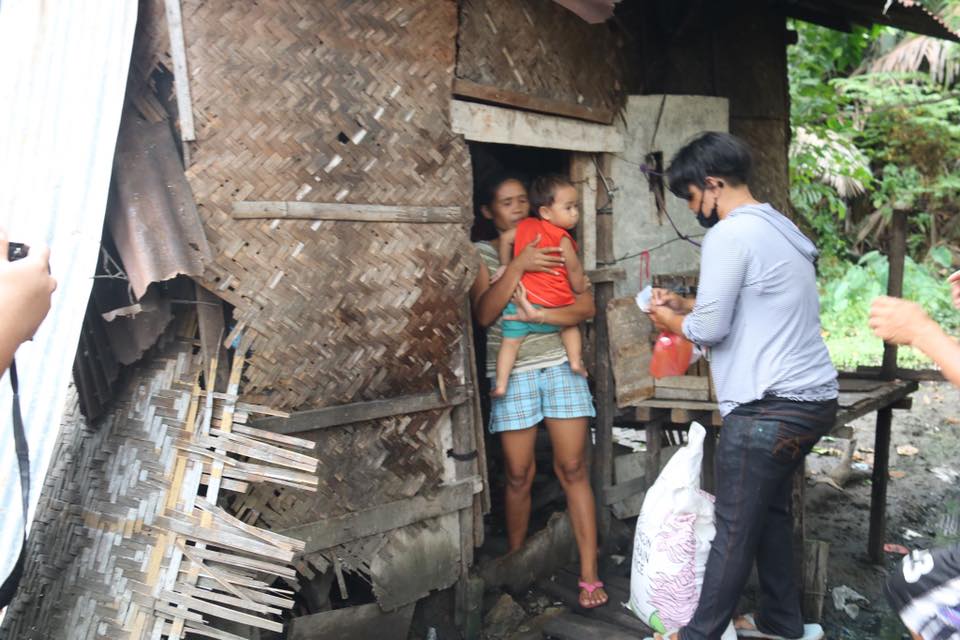 The Talisay City government purchased 80, 000 sacks of 25 kilos of rice for distribution in May. | Photo courtesy of Samsam Gullas

MANDAUE CITY, Cebu -The release of food assistance to Talisay City residents is not yet over.

Mayor Gerald Anthony Gullas said he plans to again distribute one sack of 25 kilos of rice to each of the households in the city before the month ends.

Gullas said that while some may have already reported back for work, it will take time before they will be able to receive their salaries again.

“Daghan wala naka trabaho for more than 2 months. While others will be easing back into work, we all know na dugay pa gyud ma suweldohan. Mu agi pa ang 15 or 30 days before makadawat ug suweldo,” he said in a Facebook post, Monday night.

(Many were unemployed for more than two months.  While others will already be reporting back for work, we all know that it will take time before they are able to receive their pays.  They will have to work for 15 to 30 days before they can get paid.)

However, his plan to give out cash aid to city residents who did not qualify under the national government’s Social Amelioration Program (SAP) will have to be delayed a little longer.

The city government has set aside P30 million for its C-TAP, a local version of the SAP.

“We will wait for the national government’s plans regarding SAP and their decision to include people who have been left out. The purpose of CTAP was to support poor families na wala kadawat [that did not receive their share of aid under] SAP. So this must wait until mahuman [the completion of the] SAP [distribution],” Gullas said.

Talisay City also distributed one sack of 25 kilos of rice of each of the city’s households last month to help residents overcome the ill effects of the coronavirus disease.

“We have already done this last May. We will do the exact same process. And whoever has complaints, the mayor’s office will always be happy to receive, validate, and fix the situation,” he said.

Gullas said he is grateful that Vice Mayor Alan Bucao and the rest of the Council members agreed to his plan to release another round of food assistance this month.

“In my opinion, one of the most important things to do at this moment in time is to show the people of Talisay naay gobyerno nagpakabana and naglihok para ka nila [that there is a government that is looking after their welfare]. You do this by showing your constituents, ma botante or dili [voters or nonvoters], that you have a city government that is willing to help you start-up and recover as we face the new normal,” he said.

“As we enter June, the government must find ways to jumpstart your lives even with the threat of covid in our midst. I know it will be difficult, but all of us have to play our part in the recovery process,” he added.