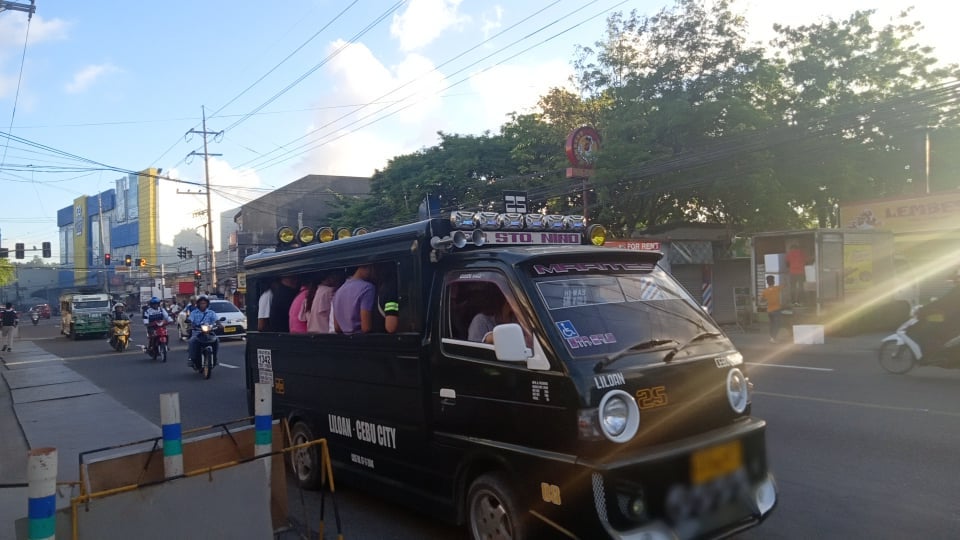 This jeepney plying the Liloan-Cebu City route is full of passengers in this photo taken last March 16, 2020 before the enhanced community quarantine period.

CEBU CITY, Philippines — Cebu City is urging neighboring cities in Metro Cebu to help the jeepney drivers who have been suffering the past months, especially now that they have not been allowed to return to the streets just yet.

City spokesperson Rey Gealon said the city has already provided one sack of rice to jeepney drivers who are residents or members of cooperatives in the city.

The distribution of the sack or rice began on Tuesday, June 2, 2020, and the city plans to provide more rice to other jeepney drivers.

Drivers will only need to present their certification to operate as a jeepney driver and a proof of their residency in order to be viable for the next rice distribution.

(Our priority are jeepney drivers that are residents of our city.)

Knowing that many drivers that ply in intercity routes are living outside Cebu City, Gealon urged the neighboring cities to provide aide to these jeepney drivers as well.

He said while the cities are waiting for the decision of the Department of Transportation (DOTr) over the jeepney operations, the least the cities can do is to help the drivers who have suffered too long.

As for Cebu City, the government will continue to assist the drivers as much as it can.

“For our passengers, especially those who are excited to go back to work, we ask you to extend your patience… Our PUVs, we will be deploying them gradually in order to prevent overcrowding,” he told CDN Digital in a phone interview. /bmjo

Read Next
Santander officials donate May salary for COVID response