14 policemen isolated at CCPO are not showing COVID-19 symptoms 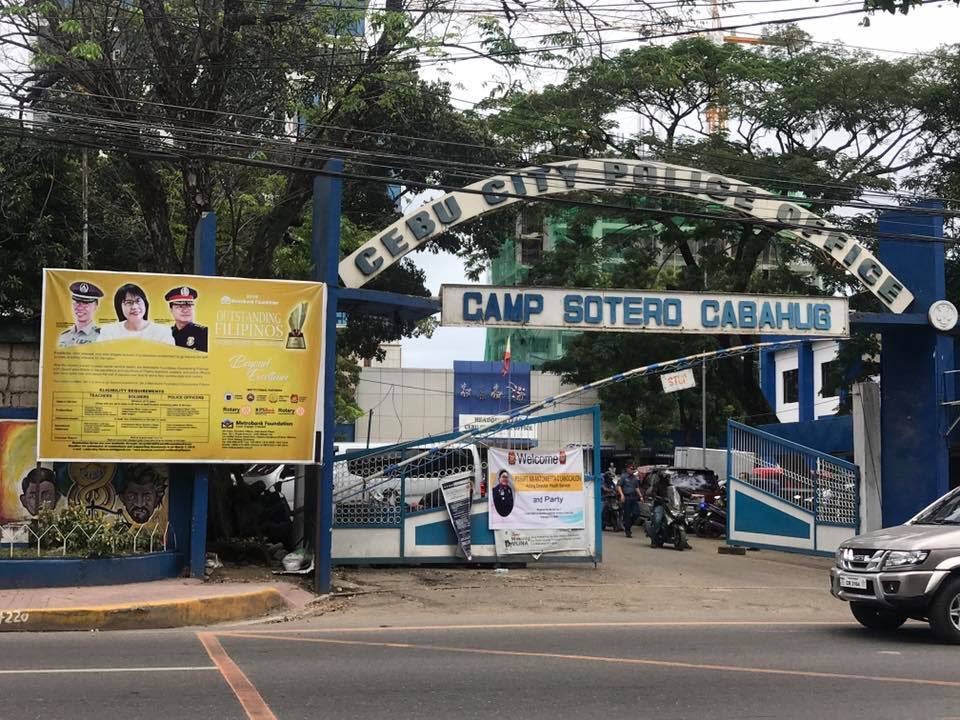 CEBU CITY, Philippines — The 14 policemen, who are isolated in the second floor of the Cebu City Police Office (CCPO) for seven days now, have not shown any symptoms of coronavirus disease 2019 (COVID-19).

Police Colonel Cydric Earl Tamayo, CCPO officer-in-charge is among the 14 policemen undergoing isolation because they were exposed to 25 policemen, who turned out positive of the virus after taking the rapid testing for COVID-19.

Tamayo told CDN Digital on Monday afternoon, June 22, 2020, that the 14 police personnel, including himself, were hoping that they would be given clearance to be allowed to work after another seven days of isolation because they had not shown symptoms of the virus during the first week of isolation.

Tamayo said that they were also waiting for the advisory to undergo rapid testing again to ensure that they were not infected and could go back to work.

Meanwhile, Tamayo said that the some of the 25 personnel who came positive of infection for the first rapid test, are still waiting to be swab tested.

Tamayo said that they Regional Health Service would be the one to schedule when they would be tested.

He also said that he was hoping that they would eventually test negative of the virus because most of them did not show any COVID-19 symptoms after a week in isolation./dbs