Bantayan airport terminal, runway extension to be completed by end of 2020 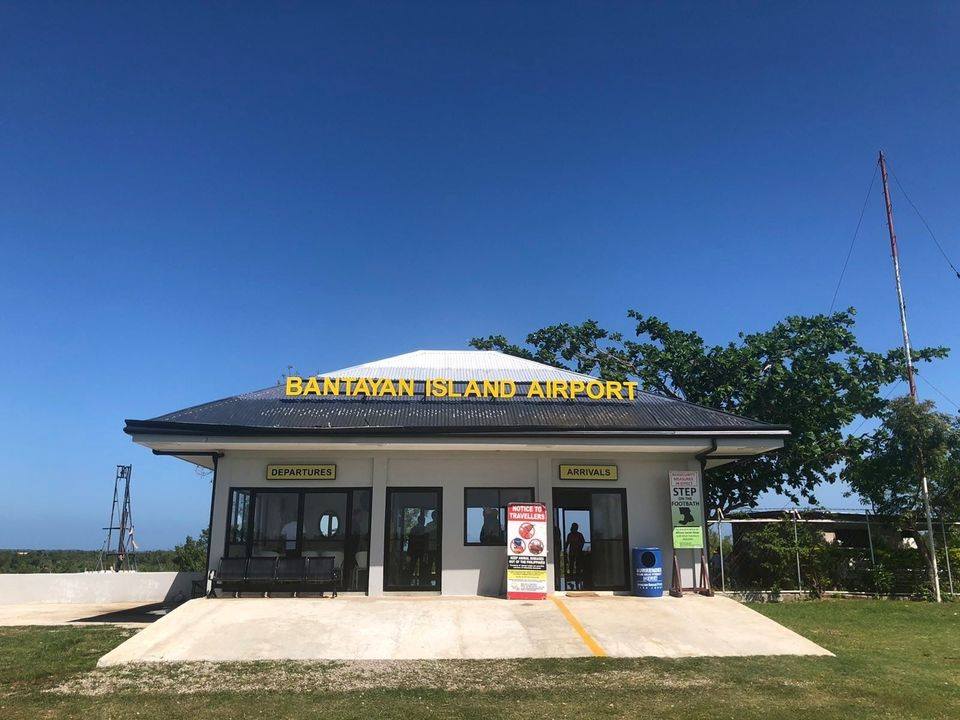 DOTr, in a statement, said that the airport terminal and its 1.2-kilometer runway will be completed by the end of 2020. | DOTr photo

CEBU CITY, Philippines – Travel to Bantayan Island will already be made much easier after ongoing improvements on its community airport is complete.

The Department of Transportation (DOTr), in a statement released on Saturday, August 8, said that the new terminal and the airport’s runway extension are due for completion before the year ends.

“The airport is currently undertaking extension and completion of [the] partially concreted runway and putting up of perimeter fence,” the DOTr said.

“By the end of the year, the airport terminal project will be fully completed, and the 1.2-kilometer runway will be ready for full utilization by December 2020,” it added.

“We plan to finish everything by November, so we can have a December inauguration.” Dicdican was quoted in DOTr advisory.

Dicdican visited Bantayan Island on Friday, August 7, to check on the status of the ongoing projects.

“The entire length of the runway is almost fully excavated except for patches of areas with hard rock. One of the segments is completely concreted already. The two (2) other segments will be completed in 2 months’ time,” he said.

Bantayan Island Airport, which sits on a 29-hectare province-owned property in Santa Fe town, is presently classified as a community airport.  It caters to chartered flights and the 12-seater plane of Air Juan Airlines that fly to the island at least three times a week.

Ongoing airport upgrades are made in line with the government’s plans to convert the facility into a commercial airport. / dcb