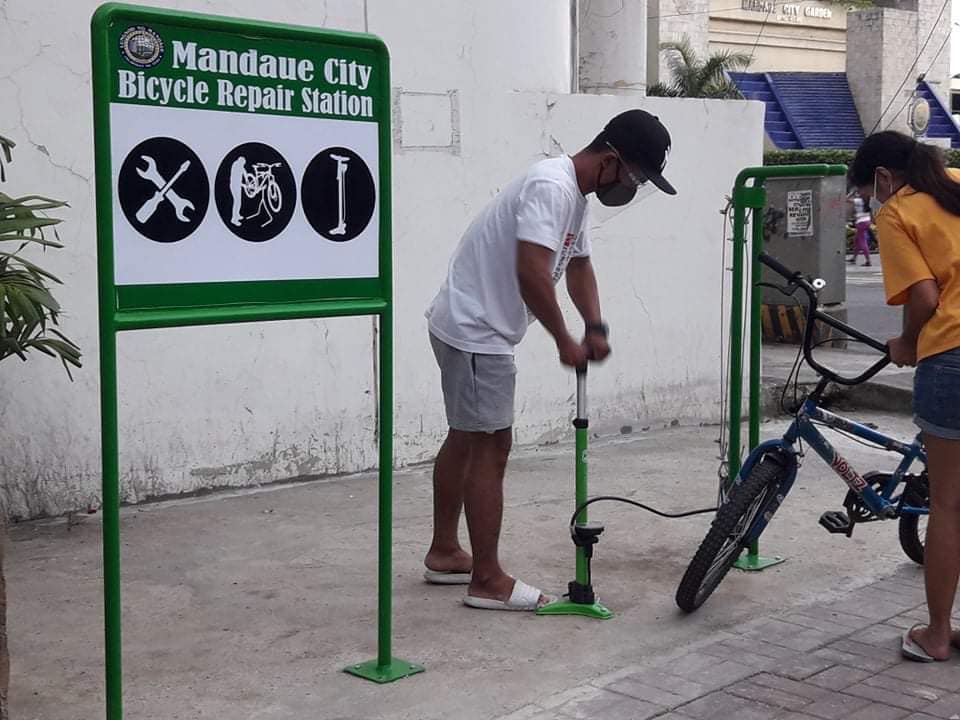 The Mandaue City government has set up a bike-repair station near the city hall where bikers can fix their bikes for free. | Photos courtesy of Mandaue City PIO via Morexette Marie B. Erram

CEBU CITY, Philippines — Bikers in Mandaue City can ease their worries about cycling anywhere in the city as the city government recently opened its own bicycle repair station.

The Mandaue City government’s public information office (PIO), on Saturday, August 15, has announced that authorities have put up a dedicated area near the city hall where people can fix their bicycles for free.

The PIO said bikers could use the repair station any time of the day ‘when they would need to repair their bikes or if they would have a flat tire’.

“The bicycle repair station has a hand pump and some tools needed for basic bike repairs. The area is also well lighted and is secured by the security personnel in the accounting building,” the PIO said.

They said that Mayor Jonas Cortes directed the city’s Department of General Services (DGS) in opening up a bicycle repair station so bikers could fix their bikes safely, and without any charges.

The bike station, according to Mandaue City PIO, is located right across a popular fast-food chain near the City Hall.

Mandaue City has remained under a state of general community quarantine (GCQ) until August 31 where public transportation operates under limited capacity. 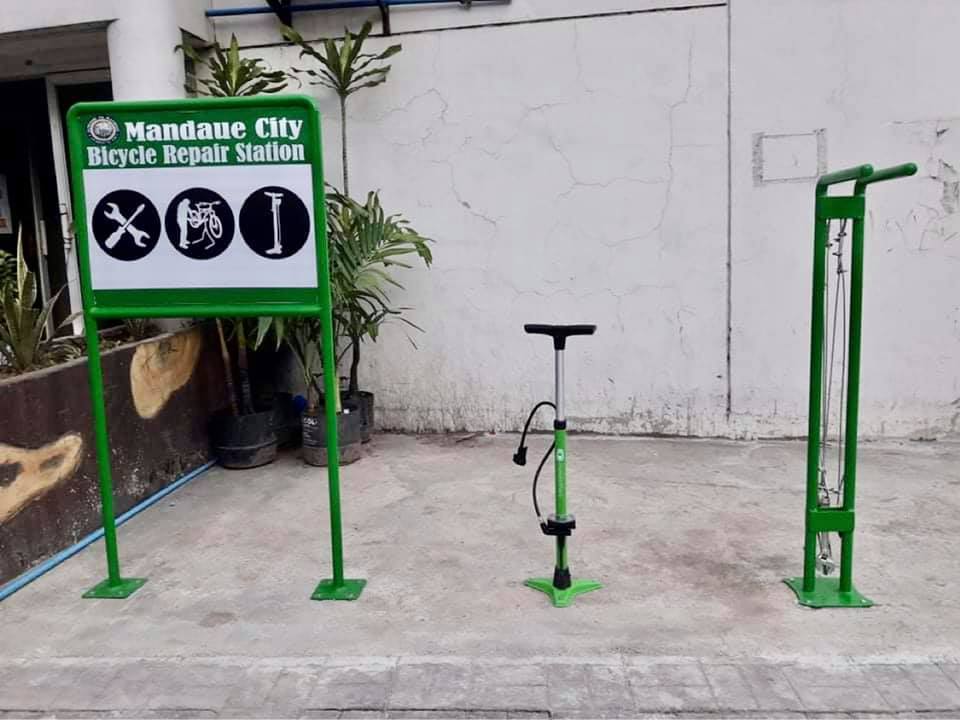 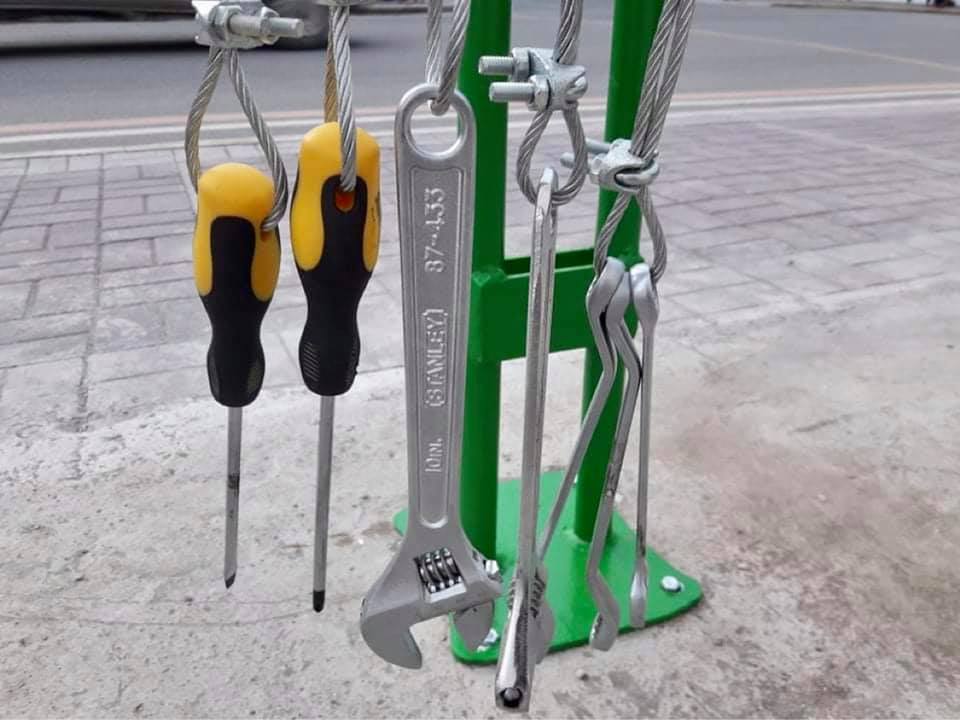 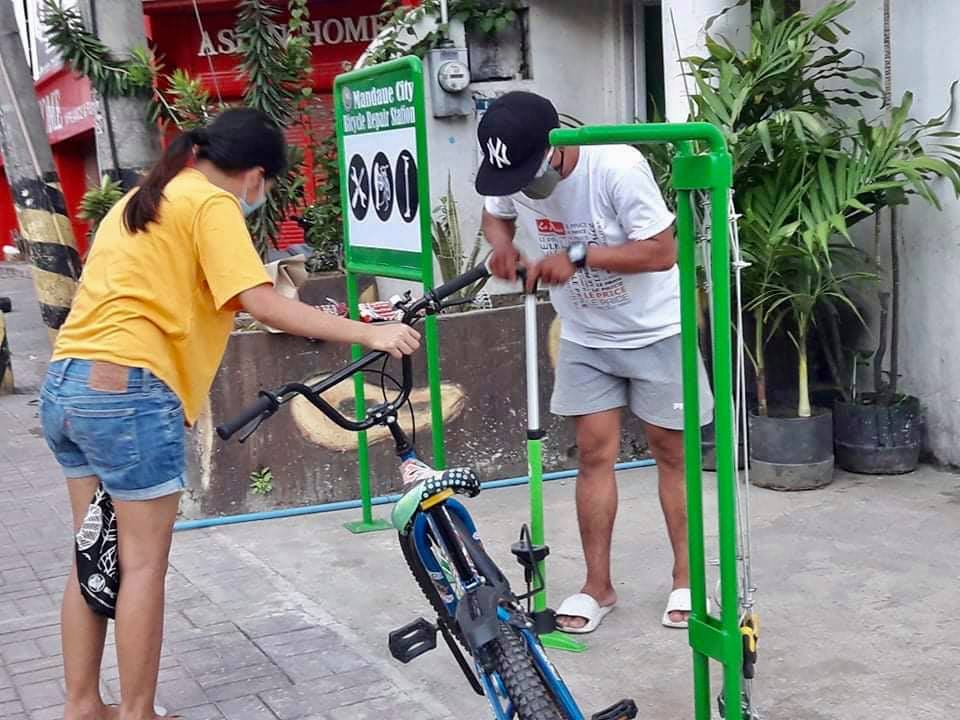 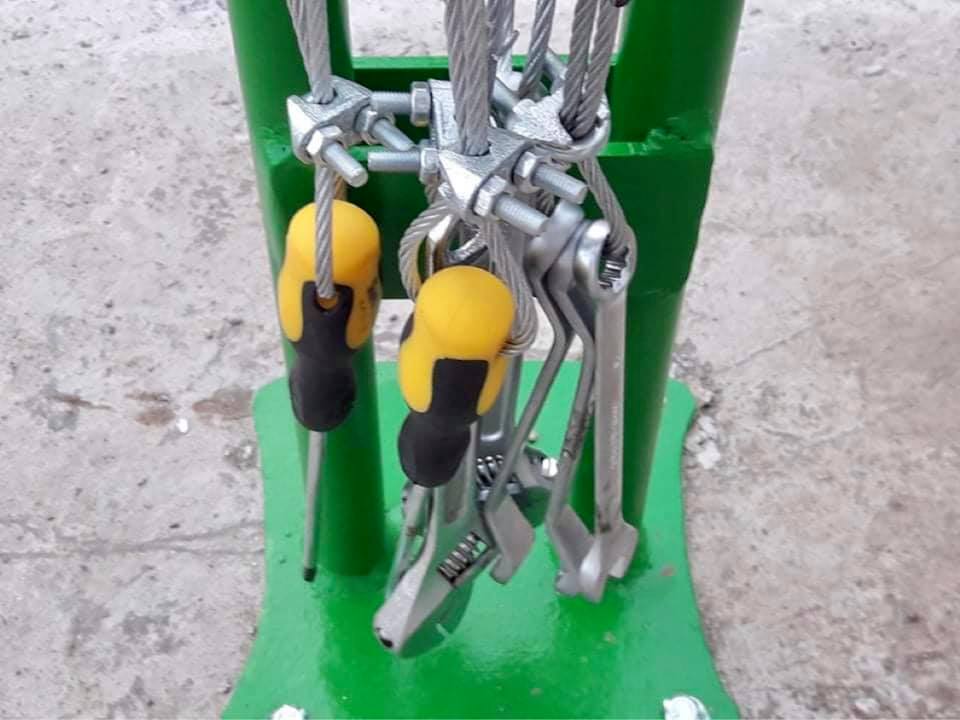 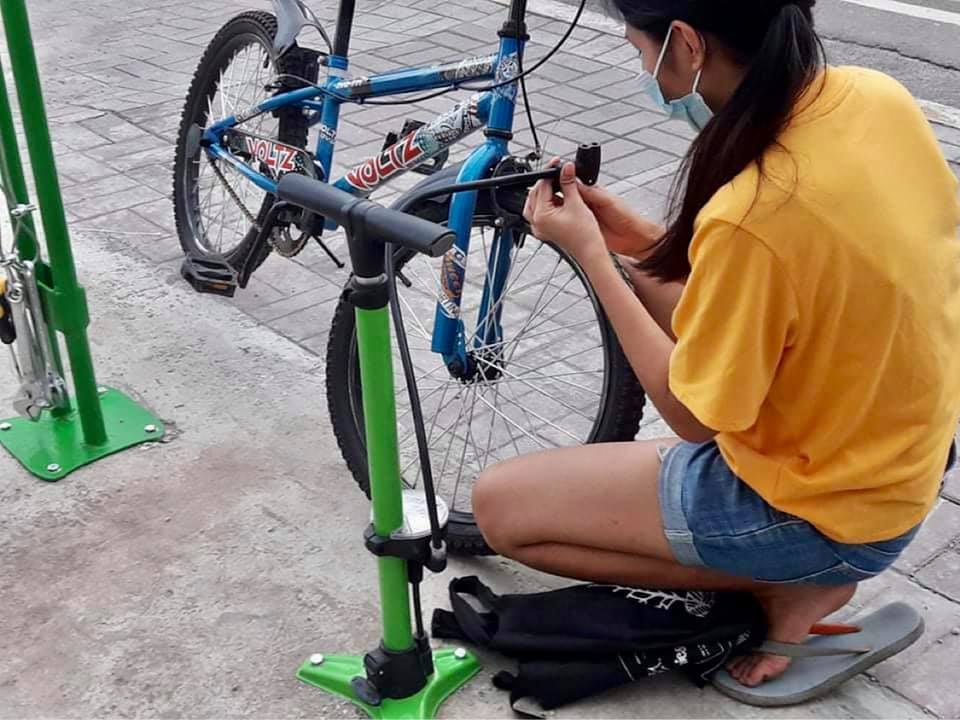 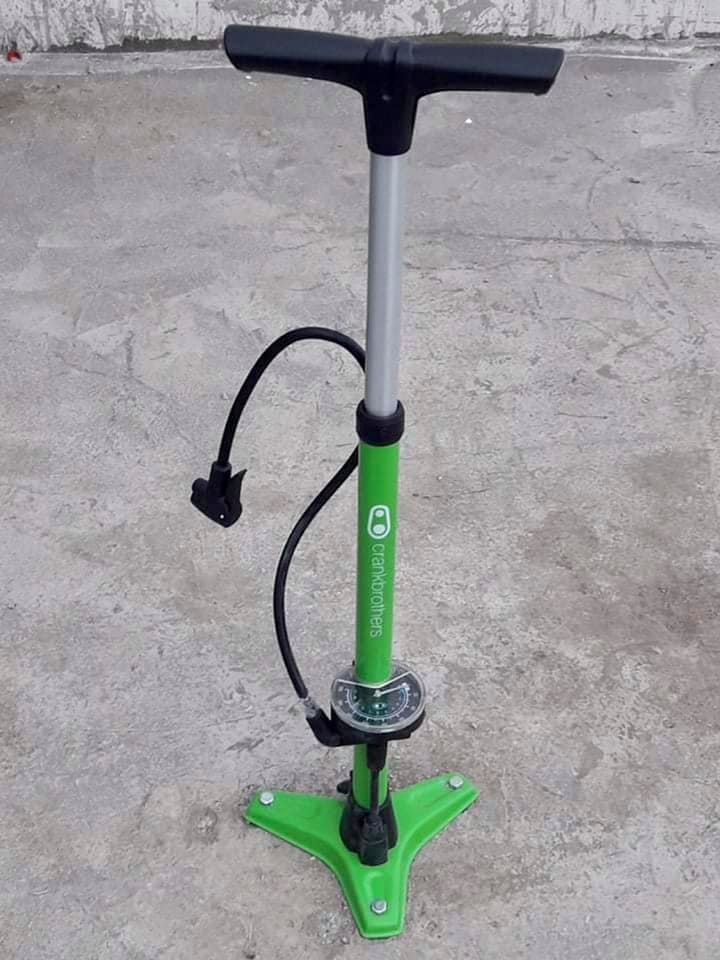